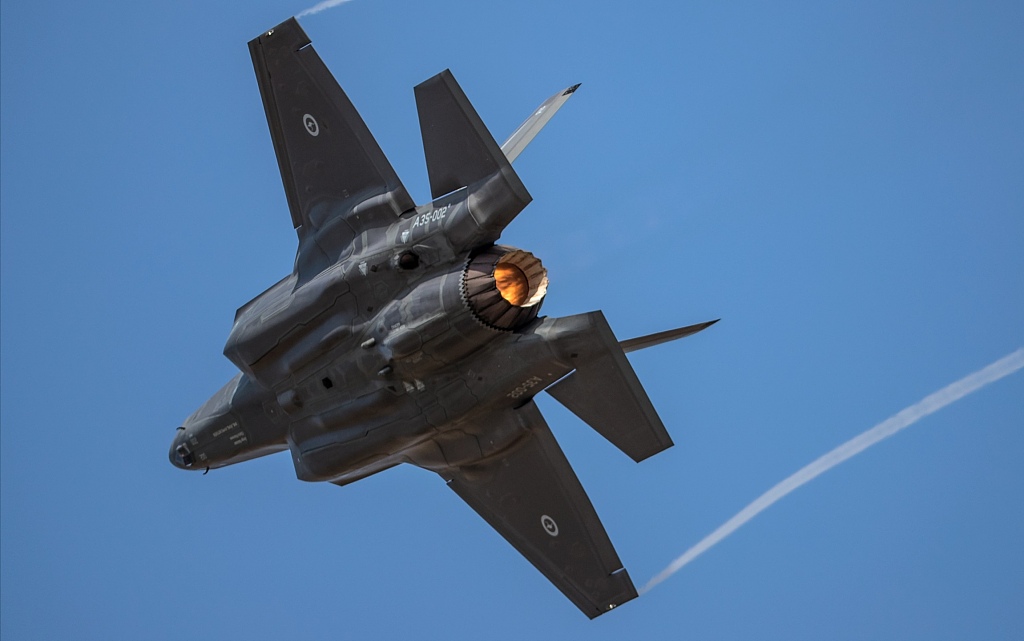 A major in his 40s who was flying the single-seat jet when it went missing is still unaccounted for, a Defense Ministry official said.

Search and rescue operations carried out by the SDF and the Japan Coast Guard have been continuing with patrol aircraft and ships following the F-35A fighter jet going missing from radar the previous day.

The plane had been flying with three other F-35As on a training mission and according to SDF officials, there were no reports of problems from the plane before it went missing.

The missing plane took off from Misawa Air Base in northeastern Japan at around 7:00 p.m. on Tuesday evening, the SDF said.

It was flying off the coast of Aomori Prefecture about 135 km east of the base when radar contact was lost less than 30 minutes after takeoff, the SDF said.

There are currently 13 F-35As deployed at the Misawa base where a new squadron has been formed with 80 personnel.

The squadron has temporarily been grounded, the Defense Ministry said Wednesday.

With the planned acquisition of a total of 105 F-35As and 42 of the short take off variant F-35B, the multi-role stealth fighters are set to become Japan's next-generation mainstay fighter.

They will replace the aging fleet of F-4 fighter jets.