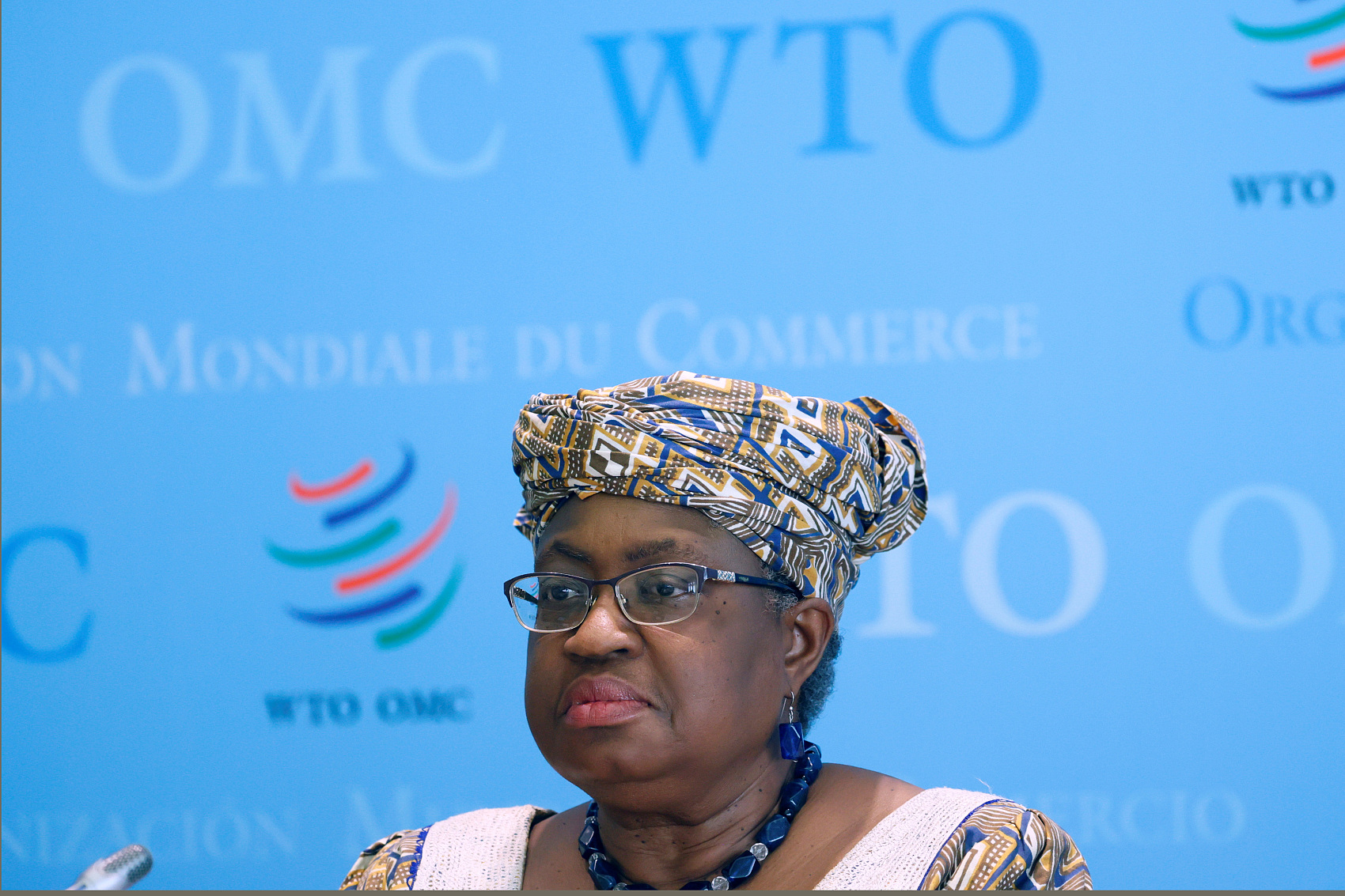 The head of the World Trade Organization (WTO) said on Monday she hoped that by December the body's members will have reached a "pragmatic" solution over whether to waive COVID-19 vaccine patents.

Ngozi Okonjo-Iweala said she saw "movement on both sides" – referring to proponents of a waiver and those who have objections – and was hopeful of a framework agreement on the waiver issue, technological transfers and better access to vaccines for developing countries.

December was "an outer limit" for such a deal, the WTO director-general said at a briefing with journalists during a visit to Italy, which this year chairs the Group of 20 rich nations.

She said she understood proponents of the waiver were preparing a revised proposal which she hoped would be presented to the WTO "as soon as possible" so that by the end of May all sides were sitting down to negotiate.

It was possible that those with doubts about the waiver were also preparing texts, she said.

"I hope there will be a meeting of minds on how developing countries get easier access to vaccines, higher volumes and more manufacturing capacity," she said, repeatedly stressing the need for "pragmatism" in negotiations.

Experts say waivers could take years to negotiate and would not address the immediate need to manufacture more doses fast.