WORLD WTO delays meeting aimed at deciding the next director-general

WTO delays meeting aimed at deciding the next director-general

The World Trade Organization has canceled a meeting on November 9 to decide on the appointment of Nigeria's Ngozi Okonjo-Iweala as the body's next director-general after the United States rejected her as a candidate. 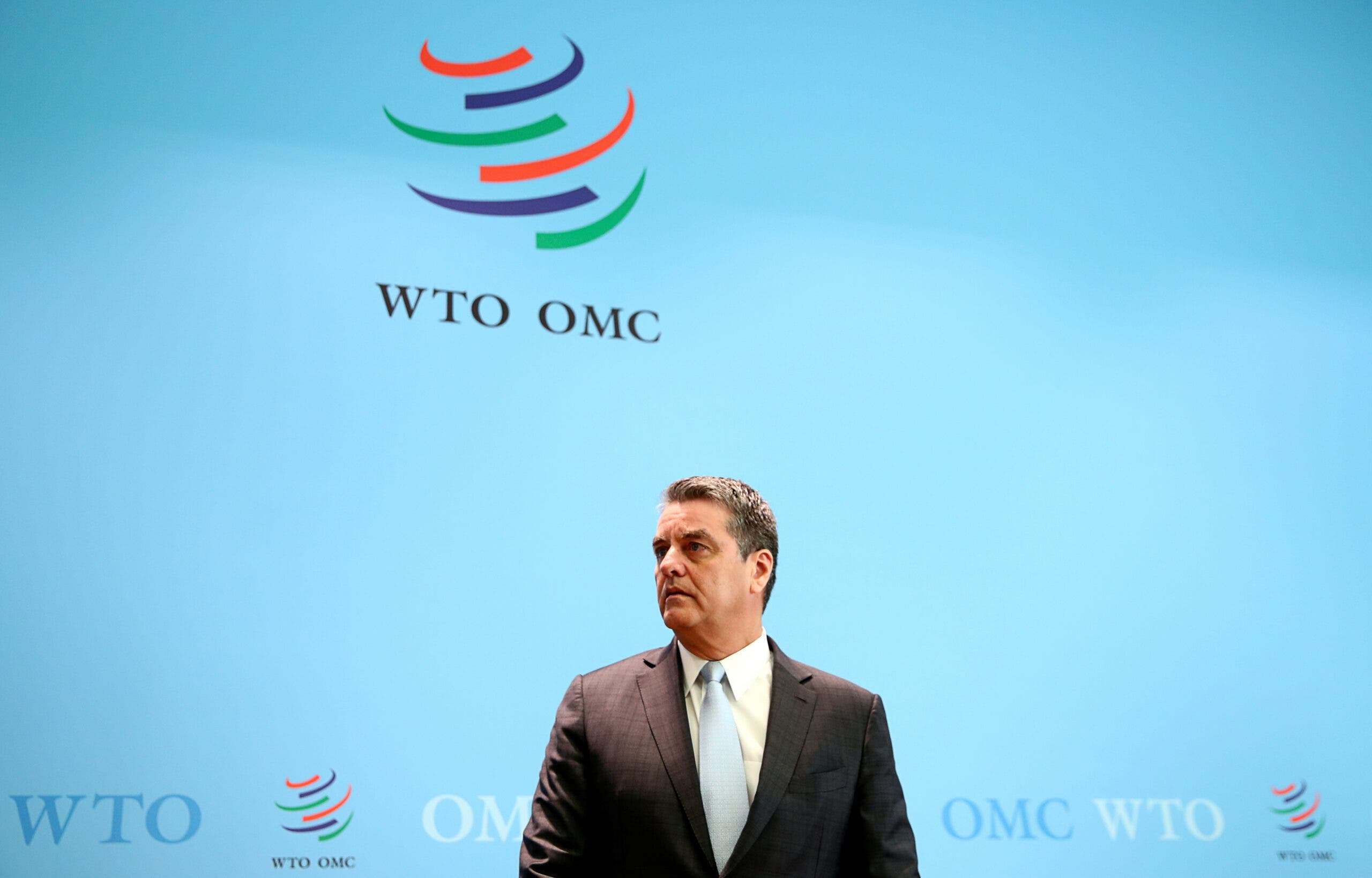 Trade sources said they thought a factor in the delay was that there had been no indication the Trump administration – which will continue to govern trade policy in the weeks ahead irrespective of any U.S. election result – had switched its support to Okonjo-Iweala.

A WTO document seen by Reuters said: "For reasons including the health situation and current events, delegations will not be in a position to take a formal decision on 9 November." It said it had been postponed until further notice.

As well as the impasse over the leadership, Geneva, home to the WTO, implemented COVID restrictions this week including a five-person cap on in-person meetings, although the organization has held many meetings virtually.

The WTO later confirmed the decision on its website, saying consultations would continue. The body usually chooses its new leader by consensus, with trade sources saying they would be reluctant to resort to a vote.

A high-powered WTO panel last month recommended Okonjo-Iweala, a former finance minister, to lead the global trade watchdog, setting her up to become its first African and first woman head.

However, the U.S.-backed South Korean candidate Yoo Myung-hee has not withdrawn from the race, despite mounting diplomatic pressure.

There was no immediate comment from the U.S. Trade Representative's office.

Okonjo-Iweala, currently chairing the GAVI vaccine alliance board, has vowed "positivity all the way" on her Twitter feed.

"Dr. Ngozi is very grateful for the WTO's support and she's ready to get to work as soon as possible," her spokeswoman Molly Toomey said.

The Geneva-based body has been run by four deputies since Brazil's Roberto Azevedo stepped down a year earlier in August.