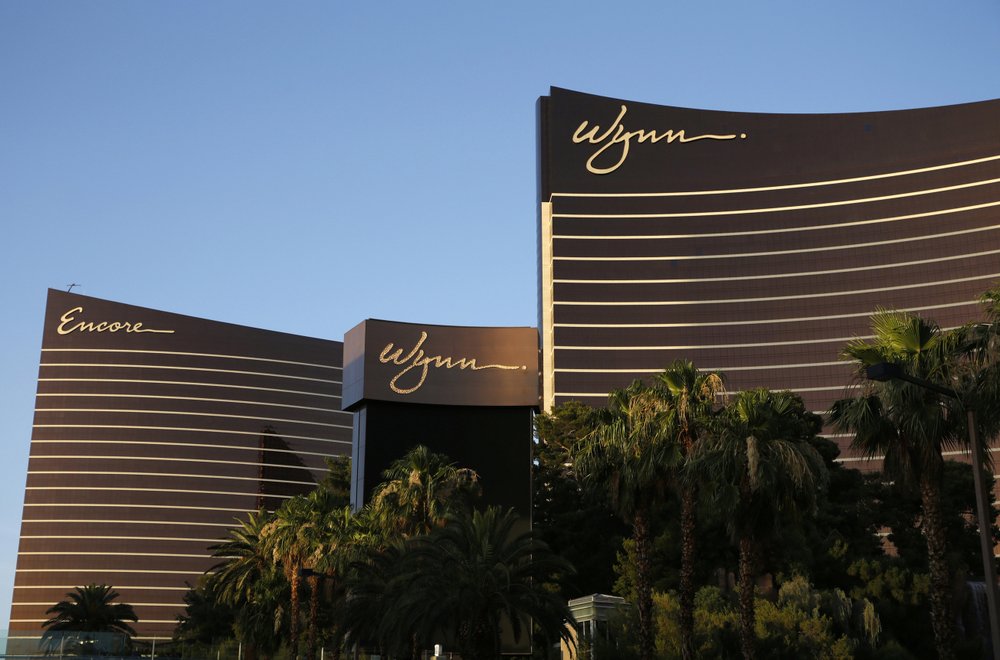 Neither the company nor its current or former directors or officers were found to have committed any wrongdoing in connection with the pending settlement involving multiple public pension funds, the company said in a statement late Wednesday.

The deal is subject to approval of a judge in Las Vegas.

Wynn would pay $20 million in damages while another $21 million will come from insurance carriers on behalf of current and former employees of Wynn Resorts, the company said.

Wynn has denied all allegations of misconduct. He resigned from the casino company in February 2018.

Wynn Resorts said the settlement reached Wednesday afternoon credits the company with $49 million for changes made since then, including new policies to protect workers and realignment of the board of directors with eight independent members, including four women.

Multiple shareholder lawsuits — consolidated into a single case in Clark County District Court in Las Vegas — were filed in 2018 on behalf of the New York public pension fund and municipal workers and others elsewhere over their investments in Wynn Resorts.

They alleged some officers and directors knew the company's founder and chairman made unwanted sexual advances on employees and pressured them to perform sex acts, but did not disclose the alleged pattern of sexual misconduct.

In addition to The New York State Common Retirement Fund, other plaintiffs included an operating engineers’ construction pension fund in Pennsylvania and municipal firefighters in California.

“We filed our lawsuit in response to serious and repeated allegations of sexual misconduct by Steve Wynn and the prior board’s alleged failure to stop it,” said New York Comptroller Thomas DiNapoli, who is in charge of that state’s $209 billion retirement fund. He said it holds shares in Wynn Resorts with an estimated value of $23 million.

“We are gratified that the reforms in this agreement and those undertaken following the initiation of our lawsuit will protect Wynn resorts employees and shareholders against future harm,” he said Wednesday.