WORLD Xenophobic restrictions remain in US

Xenophobic restrictions remain in US 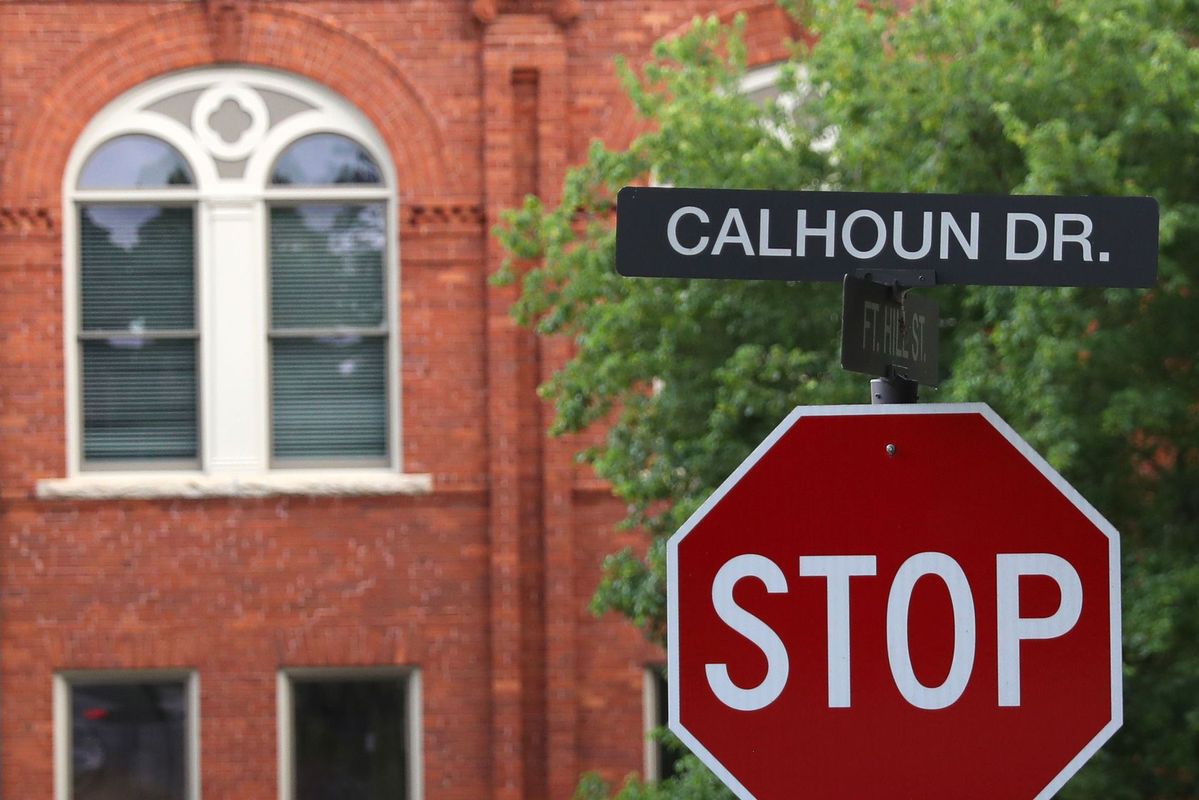 A view of Calhoun Drive on the campus of Clemson University on June 10, 2020 in Clemson, South Carolina. [Photo/Agencies]

Nightmares still haunt Chinese scholars even if their contributions are welcomed

US Secretary of State Antony Blinken on Thursday welcomed Chinese students for their contributions, but whether the White House will truly open the door remains to be seen, an expert said.

The United States is "lucky" to have Chinese students who "have enriched our communities", said Blinken in a speech outlining the US' approach toward China at George Washington University.

"Welcoming students from China will greatly benefit the American technology industries, but whether Biden's White House will truly open the door and not let xenophobia get in the way remains to be seen over time," George Koo, a retired international business adviser to Silicon Valley, told China Daily.

"I have seen recent statistics of students from China applying for admission to US graduate studies, but I would not be surprised if enrollment from China has declined after years of hostile reception by Washington."

Though Blinken recognized the contributions of Chinese students, his remarks stopped short of addressing the increasingly hostile environment that they have to live and study in.

Donald Trump had cracked down on Chinese students during his presidency. The rhetoric of profiling Chinese students and scientists as "spies" and visa restrictions have made it increasingly difficult for them to study and conduct research in the US.

Academic and civil rights groups have called for reversing some of Trump's policies and relaxing visa restrictions since President Joe Biden took office last year. But the restrictions are still in place, including the Presidential Proclamation 10043.

The order, issued by Trump in 2020, bans entry to Chinese students and researchers deemed "security threats" for alleged links to the Chinese military. Since the rule went into effect in June 2020, the government revoked more than 1,000 visas for such students in three months.

Analysis by the Center for Security and Emerging Technology at Georgetown University estimated that the order could block 3,000 to 5,000 Chinese students each year, representing one-fifth of annual new Chinese enrollments in STEM, or science, technology, engineering and mathematics, graduate programs.

During Thursday's speech, Blinken said more than 80 percent of Chinese students who pursue science and technology PhDs in the US have stayed in recent years. But US experts have warned of "tech brain drain" due to the "chilling effect of China Initiative".

Under widespread backlash, the so-called China Initiative, which was launched in 2018 to target researchers with ties to China, ended in February. But new cases are still targeting the Chinese community in the US. The lingering effects of the program still haunt many Chinese scientists and their families in the US.

Gang Chen, a renowned professor at the Massachusetts Institute of Technology who was a victim of the China Initiative and had charges against him dropped recently, said "we can't get rid of nightmares and we are constantly fearful".

"It's more difficult to recruit international talent than five years ago. We are losing talent. We are deterring talent from coming,"Chen said recently.

A recent American Physical Society survey among international graduate students and early career scientists found that nearly half of them said they decided not to come to the US because it is unwelcoming to foreigners. Among those who did come to the US, more than 40 percent of them said the US government's current approach makes it likely that they will choose to leave the country.