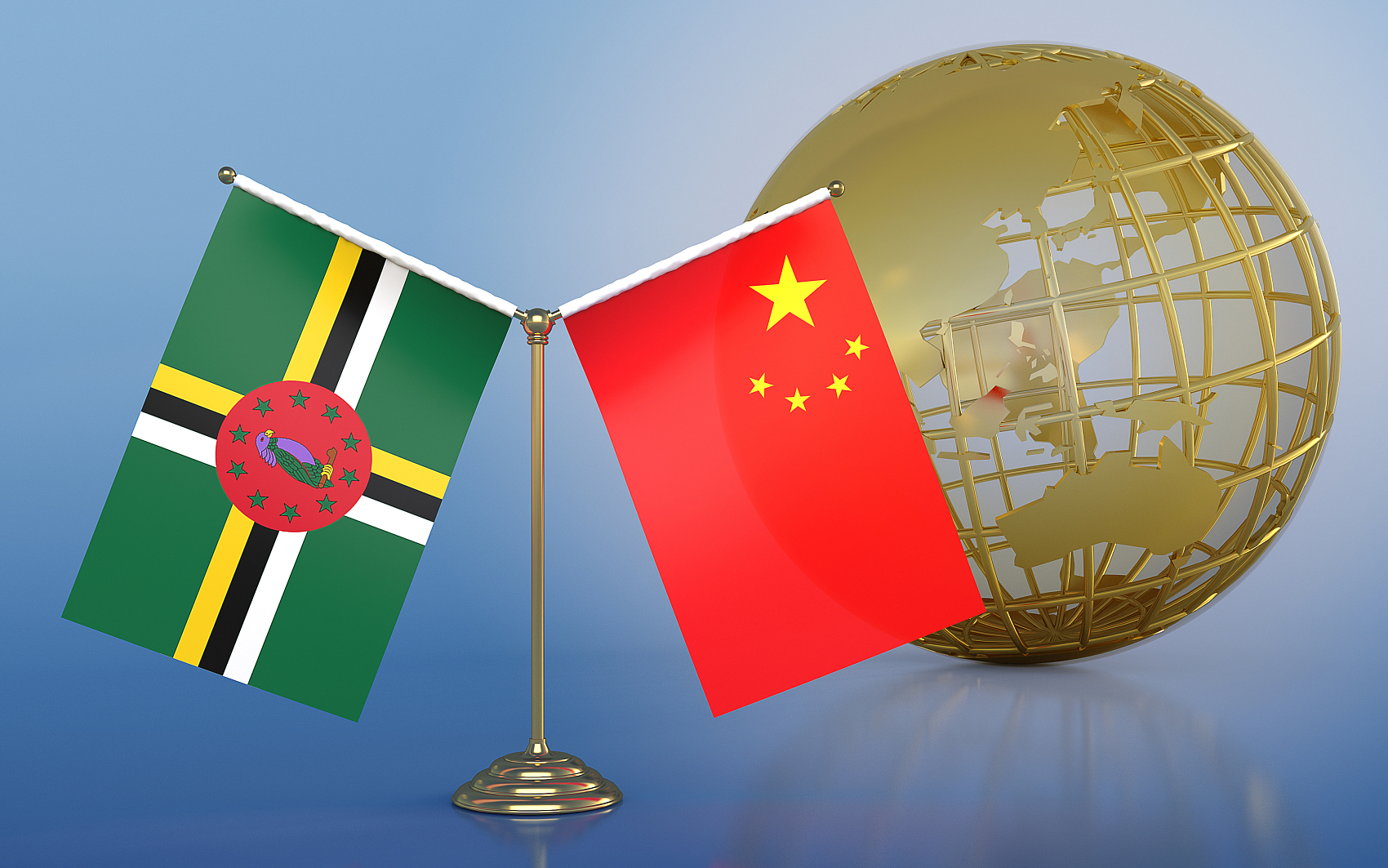 BEIJING, Jan. 25 (Xinhua) -- Chinese President Xi Jinping said on Monday that China will continue supporting developing countries in their fights against COVID-19 and contribute to making vaccines public goods that are accessible and affordable to all.

Xi made the remarks in a telephone conversation with Dominican Prime Minister Roosevelt Skerrit.

In the past almost 17 years since the two countries established diplomatic relations, they have made substantial progress in bilateral ties, supported each other on issues concerning their core interests and major concerns, and maintained sound cooperation in such fields as infrastructure construction, agriculture, health and education, which have deepened the bond of friendship between the people of the two sides, Xi noted.

China appreciates that Dominica has made developing relations with China a diplomatic priority, and is ready to continue providing help within its capacity for Dominica's social and economic development, Xi said.

Xi stressed that in the face of the sudden coronavirus outbreak, China and Dominica have joined hands to fight the pandemic, demonstrating a profound friendship of mutual help.

China, he added, will continue strongly supporting Dominica in its fight against COVID-19, providing assistance and support for developing countries, and striving to make vaccines public goods that are accessible and affordable to people in all countries.

The Chinese president also said the two countries should firmly support the World Health Organization in playing its due role, and work together to promote the building of a global community of health for all.

The Chinese government is committed to putting the people first and solving the problem of unbalanced development, which provides valuable help for the economic and social development of Dominica and other developing countries, Skerrit said.

China has provided medical aid for Dominica and other countries in the fight against the COVID-19 pandemic, and has promised to contribute to the accessibility and affordability of vaccines in developing countries, he added.

China has set an example for the world and is a true and trustworthy friend of Dominica, he said.

Dominica appreciates China's leading role in the global response to climate change, and will actively participate in the joint construction of the Belt and Road to promote the continuous development of Dominica-China relations and the relations between Caribbean countries and China.