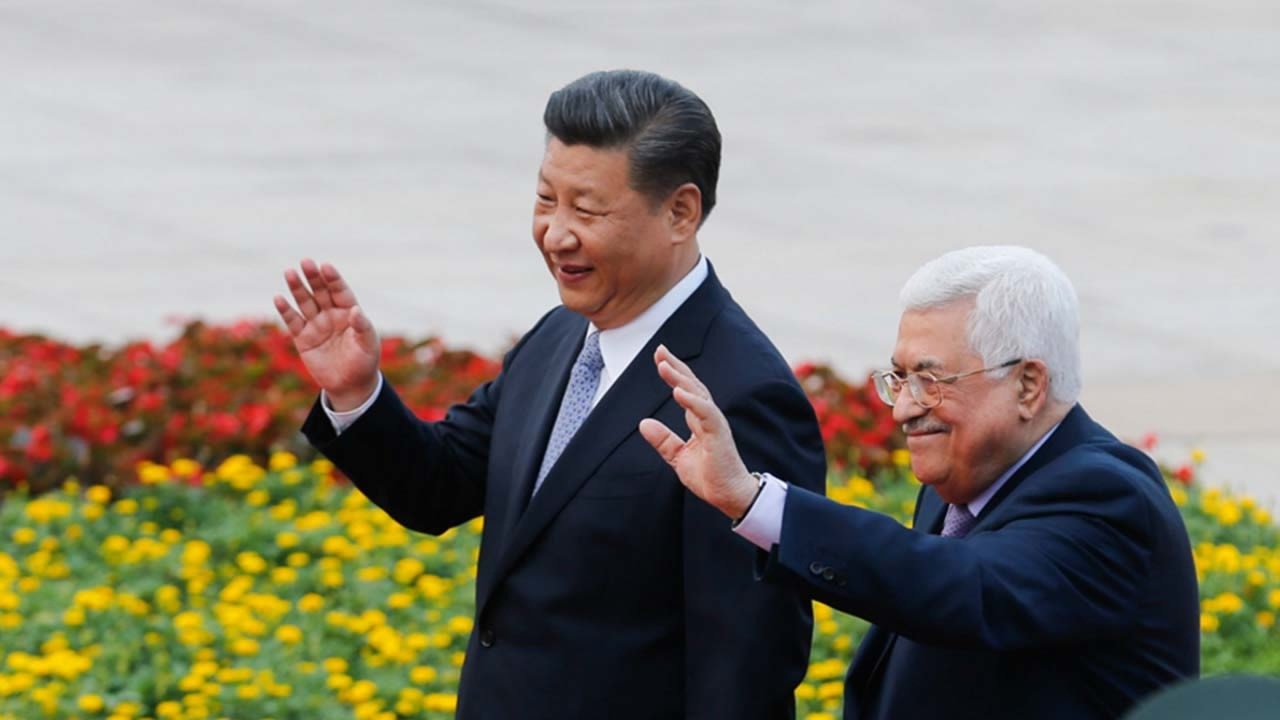 BEIJING, July 20 (Xinhua) -- Chinese President Xi Jinping said on Monday that the Palestine question has always been the core issue in the Middle East region, and China supports the "two-state solution" as the right direction.

Xi said China and Palestine are good brothers, good friends and good partners, and the two sides have always firmly trusted and supported each other on issues concerning their respective core interests and major concerns.

The Chinese side will continue sharing its experience with Palestine with no reservation, and doing what it can in providing material and technical support, said Xi, adding that his country will, according to Palestine's needs, keep on implementing the projects that are conducive to advancing Palestine's economy and improving people's livelihood so as to bring more and better benefits to the Palestinian people.

China is ready to work with Palestine and other countries to strengthen cooperation, support multilateralism, and jointly promote the building of a community with a shared future for mankind, he said.

Xi emphasized that the Palestine question, which has always been the core issue in the Middle East, concerns regional peace and stability, international fairness and justice, as well as human conscience and credibility, saying that China's position on the Palestine question is consistent and clear.

China supports the "two-state solution" as the right direction, and sticks to dialogue and negotiations on an equal footing, Xi said, adding that the international community should take an objective and fair position and build up efforts for promoting peace.

He also said that China is ready to continue making active contributions to a comprehensive, fair and lasting settlement of the Palestinian question at an early date.

Abbas said that the Palestinian side speaks highly of China's important achievements in the fight against the COVID-19 outbreak, and sincerely thanks China for providing timely and invaluable support and assistance to Palestine in its epidemic battle.

The Palestinian side will continue to stand firmly with China, and support China's legitimate position on Hong Kong, Xinjiang and other matters concerning China's core interests, said Abbas, adding that his country expects China to play a more important role in promoting a just settlement of the Palestinian issue.