Chinese smartphone maker Xiaomi confirmed with the Global Times on Saturday that it has filed a lawsuit against the US defense and treasury departments over an investment ban that forces American investors to divest their holdings from the company's securities. 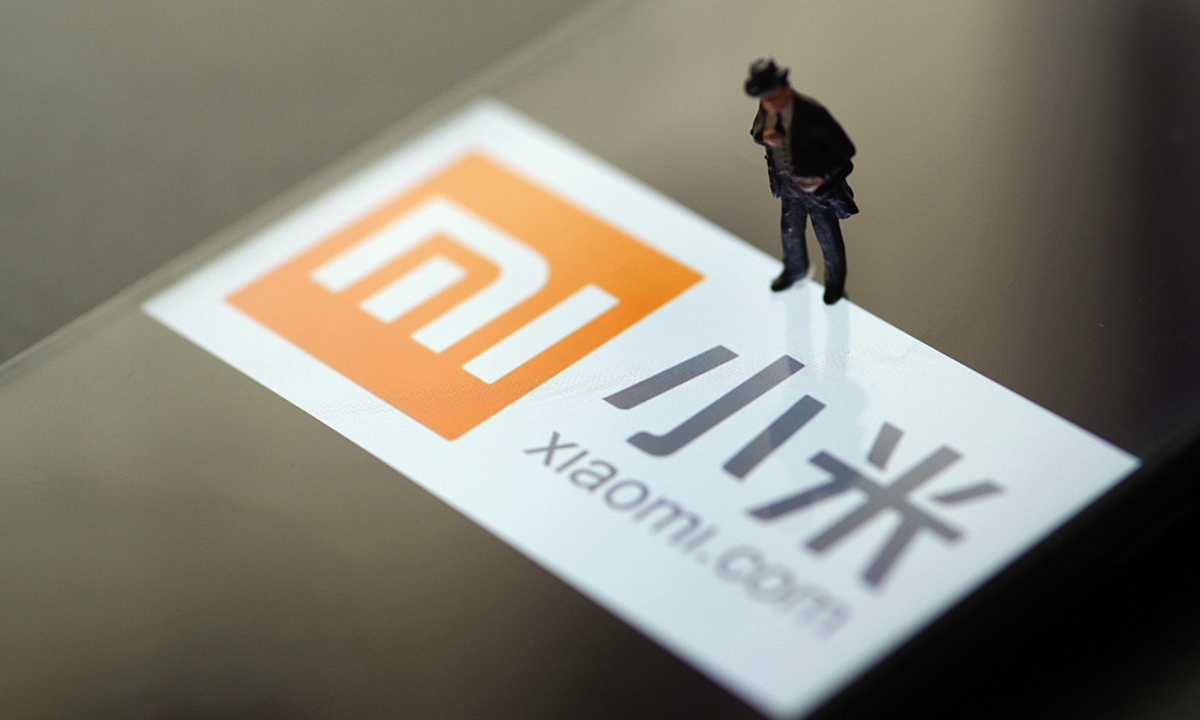 The electronics giant's move is likely to be followed by other Chinese companies that have seen their interests harmed by what they call unjustifiable bans and sanctions aimed Trump's crackdown on China's tech sector. Xiaomi's move is likely to encourage other companies to the legal system to defend their legitimate rights and interests, experts said.

The lawsuit comes after the US Defense Department added nine Chinese firms to a blacklist of companies with alleged ties to the Chinese military in mid-January. The companies on the list are being subject to harsh restrictions, including a new investment ban that blocks American investors from holding Chinese companies' securities. So far, Xiaomi, planemaker COMAC, chipmaking giant Semiconductor Manufacturing International Corp, and drone maker Shenzhen DJI Technology Co are among the companies on the blacklist.

"Such investment bans imposed by the US government on Chinese companies have no legal basis, and are nothing but administrative acts carried out only for Trump's political needs," He Weiwen, a former senior trade official and an executive council member of the China Society for World Trade Organization Studies, told the Global Times on Saturday.

Chinese companies, not just Xiaomi, should seek a reversal of restrictions imposed during the Trump era through legal means, which might make the US government think twice when it comes to recklessly clamping down on Chinese companies, He said.

According to Xiang Ligang, director-general of the Beijing-based Information Consumption Alliance, Xiaomi's chance of reversing the investment ban is hard to say, and it will take long time for the company to get a result from the court.

"But by filing the case, Xiaomi has shown its attitude in standing up to the unfair treatment imposed by the US government, which could be conducive to promoting Xiaomi's brand image among Chinese consumers," Xiang told the Global Times on Saturday. "That's why companies, which are aimed directly at the masses, are more likely to pursue litigation in the US-China tech war."

Chinese telecommunications giant Huawei and ByteDance, the parent company of short-video platform TikTok, have also filed lawsuits against the US government over administrative restrictions that have slammed their business.

Although the cost of litigation is very high and the procedure is complicated, Chinese companies should be encouraged to fight back and defend their interests, He noted.

Xiaomi's shares have lost about 10 percent of their value since the US added it to the blacklist.