The prestigious Yale University has expelled a student whose parents paid more than a million dollars in bribes to get her in, the first such move since a huge admissions scandal erupted earlier this month. 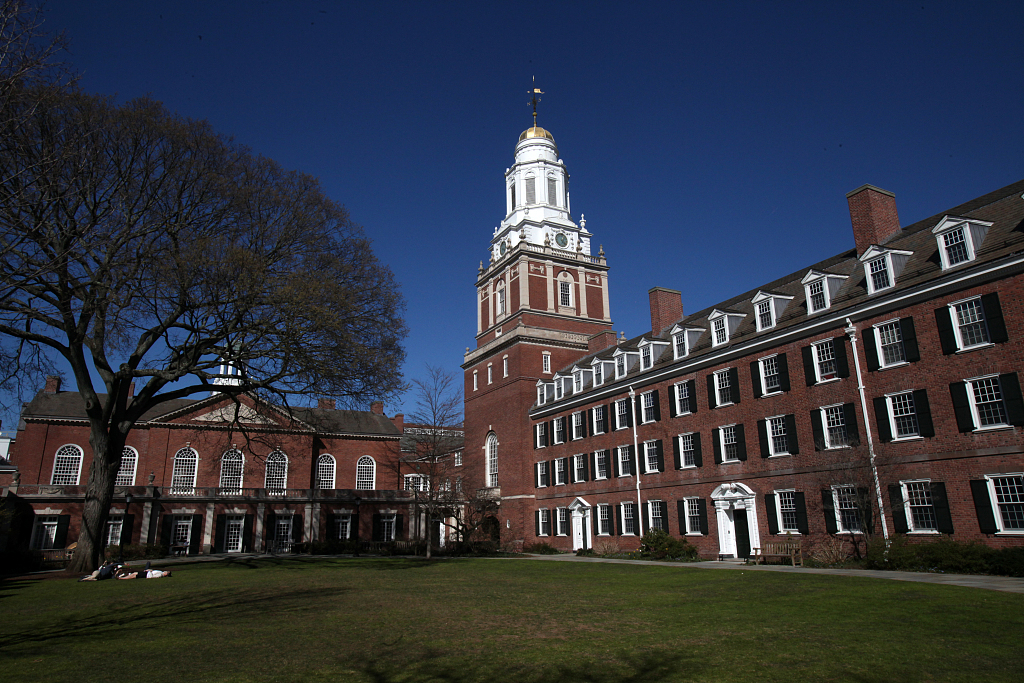 Some 50 people have been indicted so far in a scam to help children of the American elite gain entry into top US colleges.

They include sports coaches who provided bogus recommendations, university administrators who manipulated test scores, and 33 parents accused of paying bribes totaling some $6.5 million to guarantee admission for their children.

In a statement published on its website on Tuesday, Yale said it had first learnt about the scheme in mid-November, when it was approached by the Boston US Attorney's Office requesting information about head women's soccer coach Rudy Meredith.

According to the university, Meredith, who left Yale just before it was approached by authorities, provided fraudulent athletic recommendations to "two applicants only."

One of the two was accepted into Yale in January 2018, after her relatives paid $1.2 million in bribes according to the charge sheet against Meredith.

The coach also received $400,000 from a go-between who organized the arrangement though it is not clear whether the student's family contributed to that sum and if so how much.

"Yale investigated the allegations, and the admission of the student who received a fraudulent endorsement has been rescinded," the university said.

The university said federal privacy law and Yale policy prevented it from naming the students, who were identified as "Applicant 1" and "Applicant 2" on the indictment.

Yale added it was conducting its own review to learn whether others had been involved and will retain external advisors to recommend changes to prevent efforts to defraud the admissions process in future.

Meredith is set to appear before a federal court in Boston on Thursday where he faces two counts of fraud.

Sports coaches from other high-ranking public and private colleges, including UCLA, the University of Southern California and Georgetown have also been implicated in the affair.

The scandal has ensnared celebrities including actresses Felicity Huffman and Lori Loughlin as well as top industry CEOs, casting a light on the ultra-competitive college admissions process, in which the haves hold a massive advantage over the have-nots.