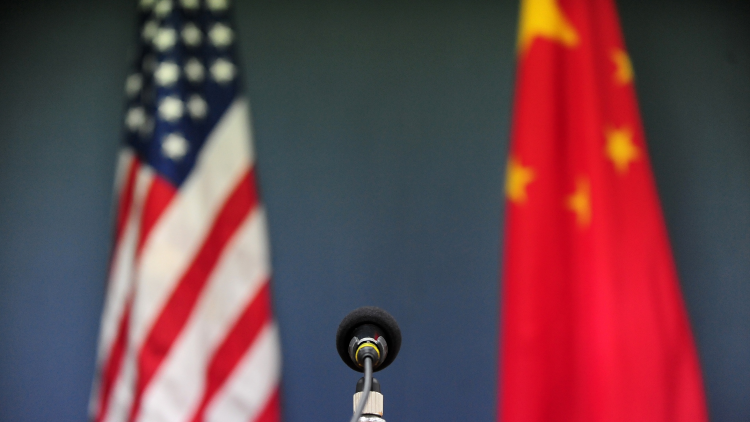 "My own personal view is that tariffs were not put in place on China in a way that was very thoughtful with respect to where there are problems and what is the U.S. interest," she said, referring to the tariffs created by the former U.S. administration of Donald Trump to shelter key American industries.

"Tariffs are taxes on consumers. In some cases it seems to me what we did hurt American consumers, and the type of deal that the prior administration negotiated really didn't address in many ways the fundamental problems we have with China," she added.