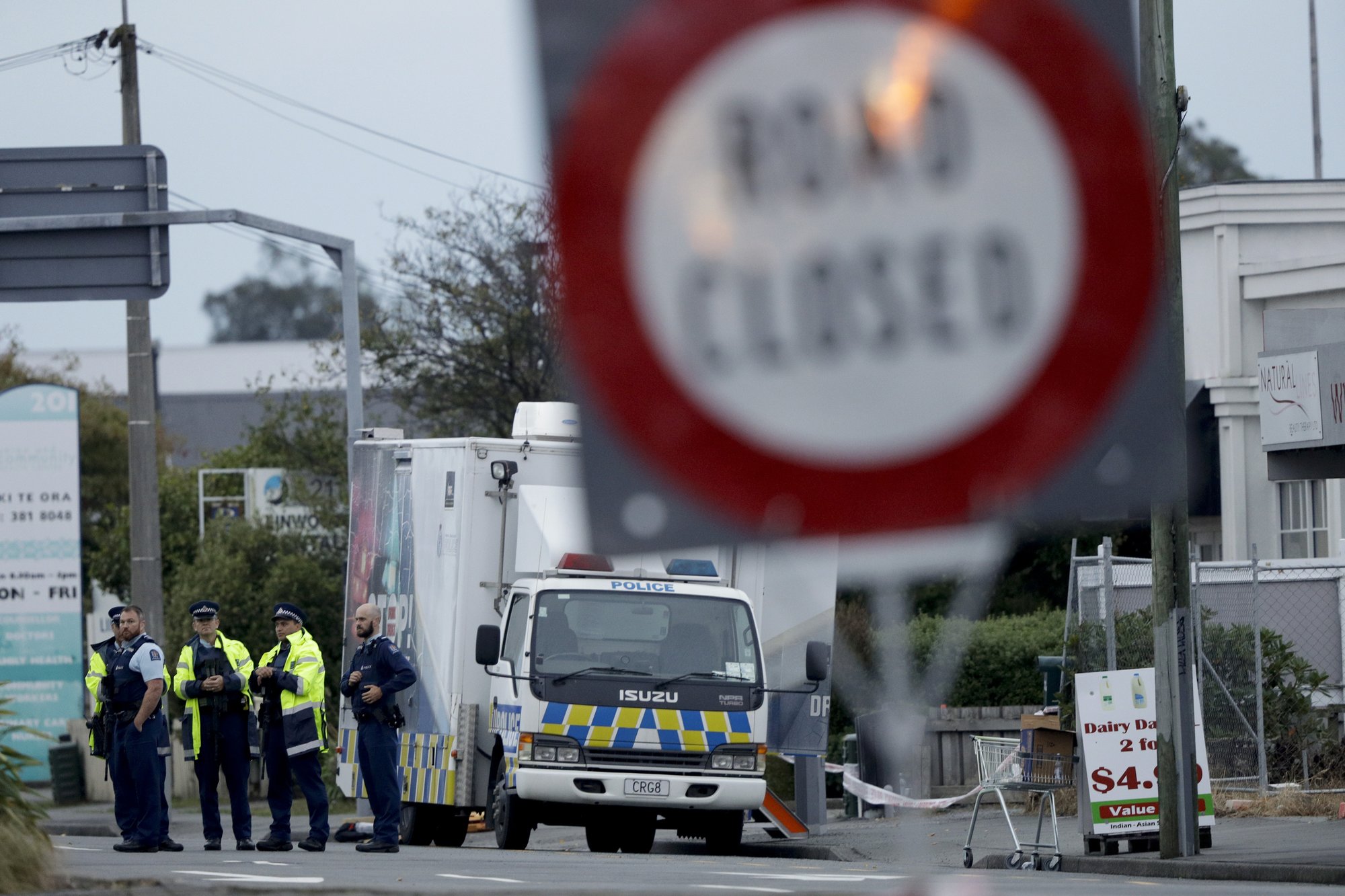 "The Republic of Yemen condemns in the strongest terms the terrorist attack that targeted worshippers in two mosques of New Zealand," said the Yemeni government in an official statement.

"This terrorist attack against New Zealand's worshippers is strongly denounced by Yemen's government and its people," the statement added.

It also voiced full support for "New Zealand's government in taking any measures for the purpose of protecting its people."

Yemen expresses sincere condolences and sorrows to the victims' families, wishing a speedy recovery for the wounded, the statement said.

At least 49 people were killed and 48 others wounded in the attacks on two mosques in New Zealand's city of Christchurch earlier on Friday.