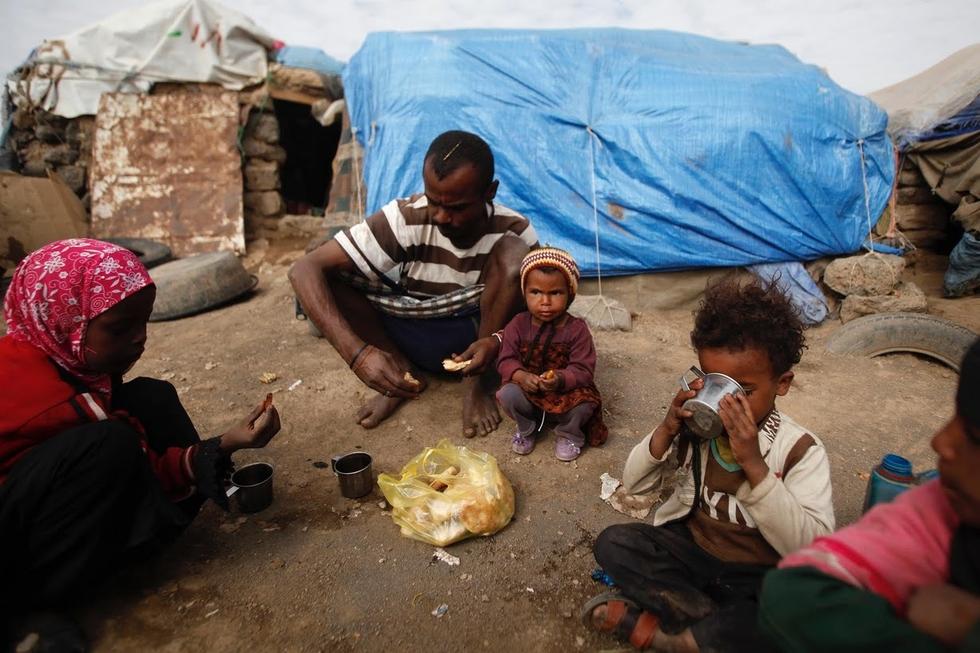 A UN official on Friday warned that Yemen is currently facing the largest humanitarian and food crisis in the world. Meritxell Relano, Representative for the United Nations Children's Fund (UNICEF) in Yemen, spoke via telephone from Amman of Jordan to a press briefing in Geneva that seven million people in Yemen don't know where their next meal will come from and their survival depended entirely on humanitarian assistance.According to the UN official, the blockade on all land, air and sea traffic by preventing the movement of aid personnel and the delivery of vital assistance to children in desperate need had worsened what was already a catastrophic situation. "It is essential that the port of Hudaydah be reopened as that is where most humanitarian supplies came into the country," Relano stressed.She told reporters that Yemen is also facing the risks of running out of fuel, with current stocks would last only until the end of November. "The blockade has led to panic buying of fuel and a price rise of 60 percent," she said.