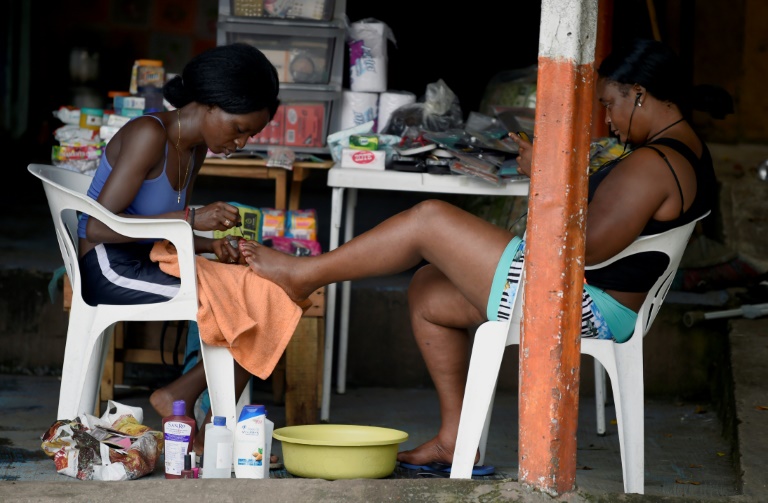 The local government official, who asked to remain anonymous, said that "as a precautionary measure to curb potential coronavirus outbreak, the crackdown campaign began transporting the migrants out of the main cities."

"The security forces detained scores of migrants in the southeastern province of Shabwa and began arranging for deporting them," the official said.

He said that the deportation campaign will target thousands of illegal African migrants in other main cities of the war-torn Arab country.

The security checkpoints tightened their procedures and prevented the new batches of migrants from entering the southern provinces, he added.

Many Yemenis believe coronavirus could sneak into Yemen as thousands of illegal migrants and asylum-seekers continue flocking into the country through border crossings.

Yemen has been plagued in a civil war between the government forces and Houthi rebels since late 2014, which has killed tens of thousands of people.

The conflict has left many hospitals closed or ill-equipped and the country is struggling to establish coronavirus testing sites amid the global pandemic outbreak.