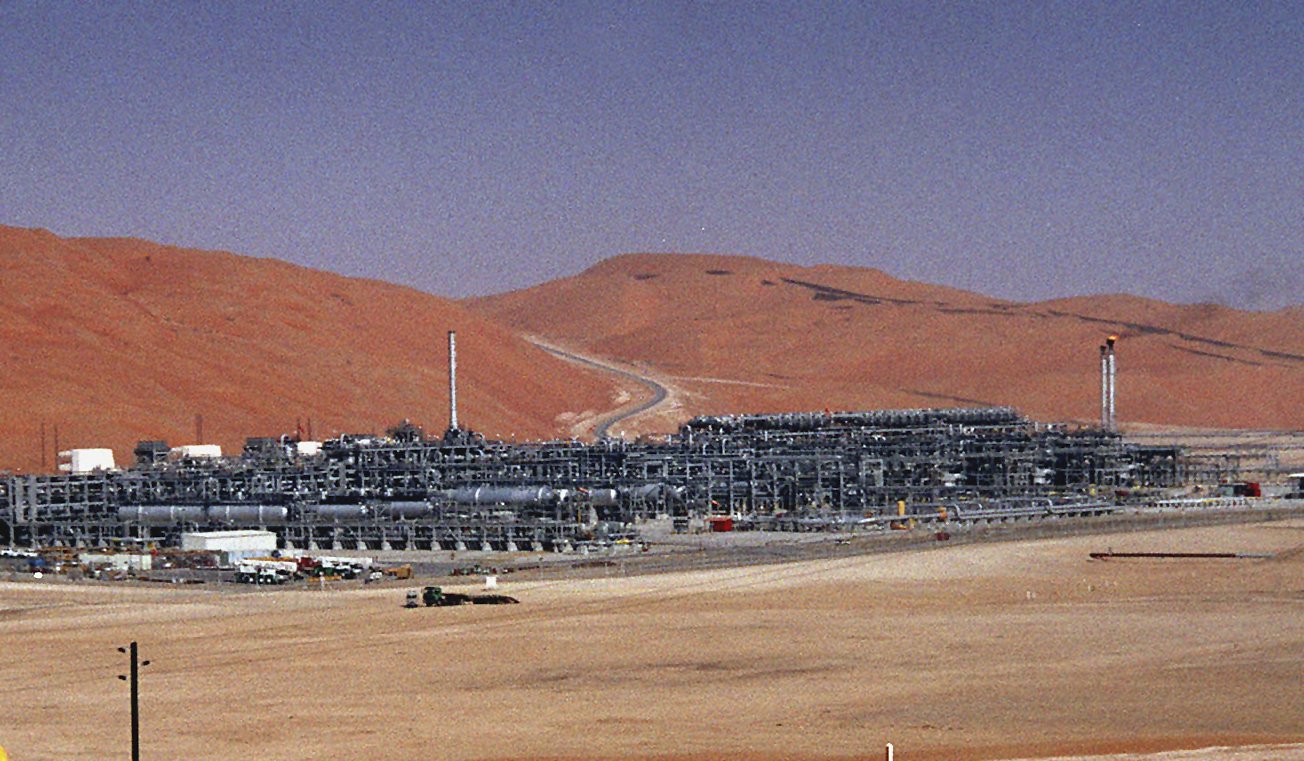 Drones launched by Yemen’s Houthi rebels attacked a massive oil and gas field deep inside Saudi Arabia’s sprawling desert on Saturday, causing what the kingdom described as a “limited fire” in the second such recent attack on its crucial energy industry.

The attack on the Shaybah oil field, which produces some 1 million barrels of crude oil a day near the kingdom’s border with the United Arab Emirates, again shows the reach of the Houthis’ drone program. Shaybah sits some 1,200 kilometers (750 miles) from Houthi-controlled territory, underscoring the rebels’ ability to now strike at both nations, which are mired in Yemen’s yearslong war.

The drone assault also comes amid heightened tensions in the wider Mideast between the US and Iran, whose supreme leader hosted a top Houthi official days earlier in Tehran.

State media in Saudi Arabia quoted Energy Minister Khalid al-Falih as saying production was not affected at the oil field and no one was wounded in the attack Saturday. The state-run Saudi Arabian Oil Co., known widely as Saudi Aramco, issued a terse statement acknowledging a “limited fire” at a liquid natural gas facility at Shaybah.

A satellite image obtained by The Associated Press showed black smoke rising just west of the natural gas facility that wasn’t seen in images from prior days. The facility is just north of the airstrip Saudi Aramco built to fly staffers into the remote region.

The Saudi acknowledgement of the attack came hours after Yahia Sarie, a military spokesman for the Houthis, issued a video statement claiming the rebels launched 10 bomb-laden drones targeting the field in their “biggest-ever” operation. He threatened more attacks would be coming.

“This is in response to their aggression toward us and our people in Yemen,” Sarie said.

Al-Falih linked the attack to a May assault by Houthi drones that targeted the kingdom’s crucial East-West Pipeline, a 1,200-kilometer (746-mile) link between its eastern oil fields and the Red Sea. He also mentioned recent explosions on oil tankers near the Strait of Hormuz that the US blames on Iranian-planted limpet mines. Iran denies being behind those attacks.

“This act of terrorism and sabotage is only an extension of those acts that have recently targeted the global oil supply chains, including oil pipelines in the kingdom, and oil tankers,” al-Falih said. “This cowardly attack once again highlights the importance of the international community’s response to all terrorist actors who carry out such acts of sabotage, including the Houthi militias.”

The oil field at Shaybah is in the Arabian Peninsula’s Empty Quarter, a sea of sand where temperatures routinely hit 50 degrees Celsius (122 degrees Fahrenheit). Saudi Aramco on its website refers to the field as “the most remote treasure on Earth,” home to reserves of 14.3 billion barrels of oil and 25 trillion cubic feet of natural gas.

The field’s distance from rebel-held territory in Yemen demonstrates the range of the Houthis’ drones. UN investigators say the Houthis’ new UAV-X drone, found in recent months during the Saudi-led coalition’s war in Yemen, likely has a range of up to 1,500 kilometers (930 miles). That puts Saudi oil fields, an under-construction Emirati nuclear power plant and Dubai’s busy international airport within their range.

Unlike sophisticated drones that use satellites to allow pilots to remotely fly them, analysts believe Houthi drones are likely programmed to strike a specific latitude and longitude and cannot be controlled once out of radio range. The Houthis have used drones, which can be difficult to track by radar, to attack Saudi Patriot missile batteries, as well as enemy troops.

Saudi Arabia and the UAE launched their war against the Houthis in March 2015 to back the country’s internationally recognized government. The UAE recently began withdrawing troops from the conflict while UAE-allied separatists recently seized the city of Aden, further complicating a war seen as the world’s worst humanitarian crisis.