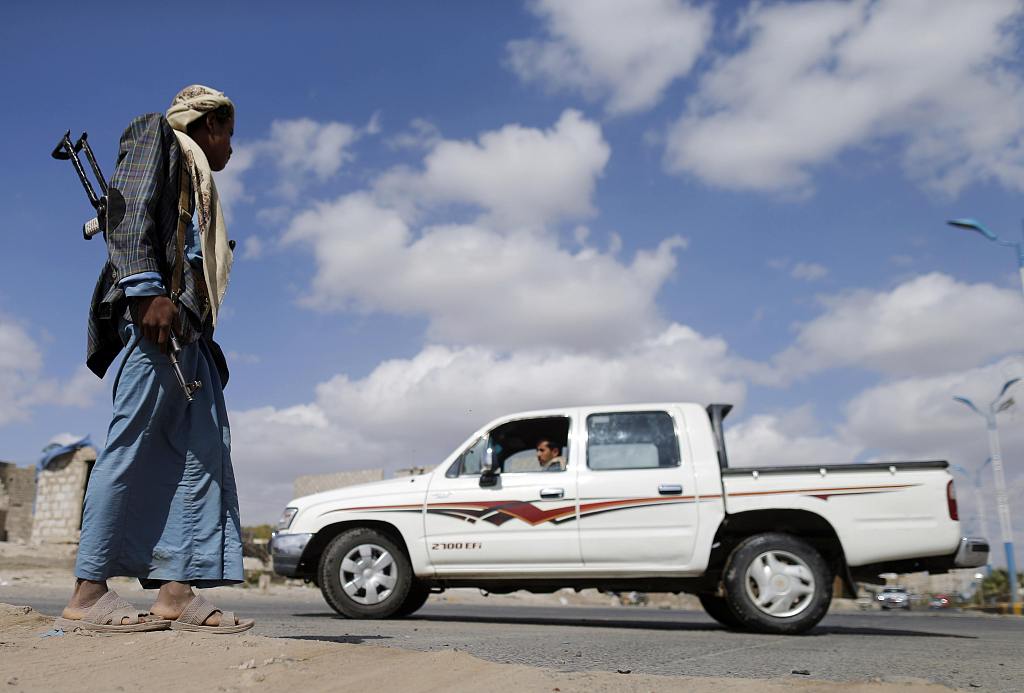 "The attack targeted a hangar containing Saudi military drones," the rebels said in a statement aired by the group's TV al-Masirah.

There were no immediate comments from the Saudi-led coalition on the alleged attack.

Saudi Arabia has recently intercepted drones mainly targeting its border cities in an escalation with the Iran-allied Houthis.

The kingdom has been leading the war in Yemen against the militias for the past four years in support of the internationally-recognized government of President Abd-Rabbu Mansour Hadi.