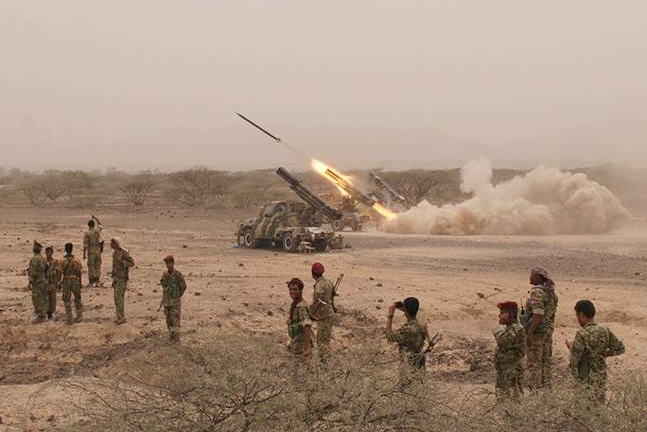 One ballistic missile was fired toward King Khaled International Airport north of the Saudi capital Riyadh.

It added that the third missile was fired toward the International Airport of the southern Saudi province of Jizan, while the fourth missile targeted the regional airport of the Saudi southeastern province of Najran.