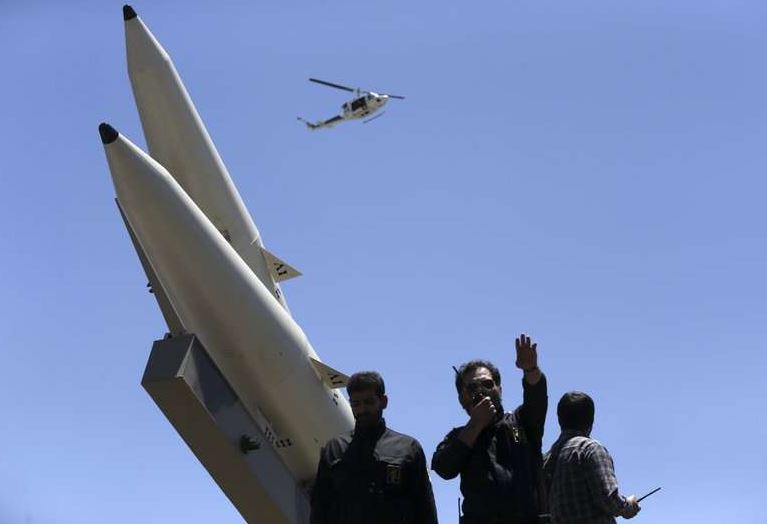 SANAA, Nov. 29 (Xinhua) -- Yemen's Houthi rebels said they shot down a Saudi military helicopter and killed its two crew members near the border on Friday.

"The Apache helicopter was shot down today in Majazah area near the Saudi border region of Asir while it was carrying out hostile activities," Houthi military spokesman Yahya Sarea said.

"The helicopter's two Saudi pilots were killed in the operation," he said in a statement carried by the group's al-Masirah television.

There was no Saudi confirmation of the Yemeni rebels' allegation.

A military coalition led by Saudi Arabia has been battling the Iran-allied Houthi rebels in Yemen for over four years in support of the Yemeni government of President Abd-Rabbu Mansour Hadi.