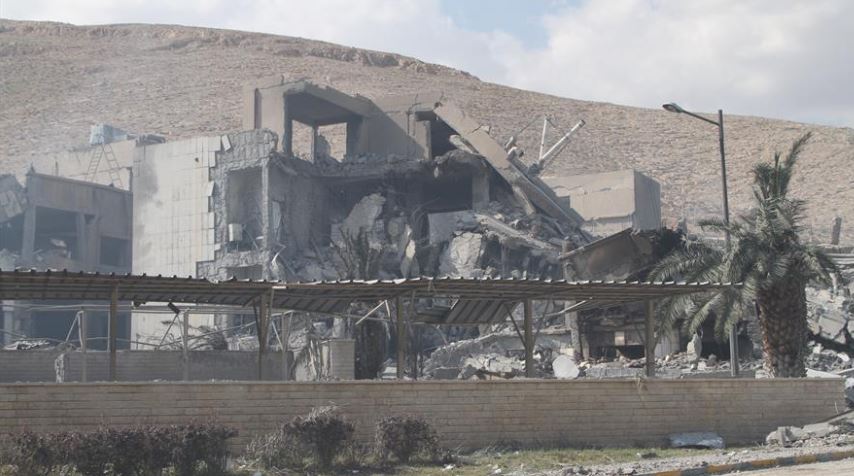 SANAA, Sept. 20 (Xinhua) -- The Houthis in Yemen on Friday announced a peace initiative to stop attacks on Saudi Arabia with drones and ballistic missiles, a senior Houthi official was cited by the Houthi-controlled al-Masirah TV.

"We announce the stop of targeting Saudi soil with drones and ballistic missiles," Mahdi al-Mashat, Houthi president of the Supreme Political Council, said in a speech to mark his group's fifth year of revolution against the exiled government of President Abd-Rabbu Mansour Hadi.

"We are waiting for Saudi response to halt all attacks on our country...and we reserve all rights to defend ourselves in case that Saudi Arabia rejects our peace initiative," he said.

The Houthi leader also called on all Yemeni parties to engage in the internal talks to achieve a "comprehensive national reconciliation."

He called on Saudi Arabia to lift blockade on Sanaa International Airport and to allow commercial ships to enter Hodeidah port.

The Houthi leader expressed his group's readiness to carry out an all-out prisoner swap.

The UN Special Envoy Martin Griffiths has been shuttling between Sanaa and Riyadh to try to rescue a peace deal reached in Sweden last year between the Houthis and the Saudi-backed exiled government.