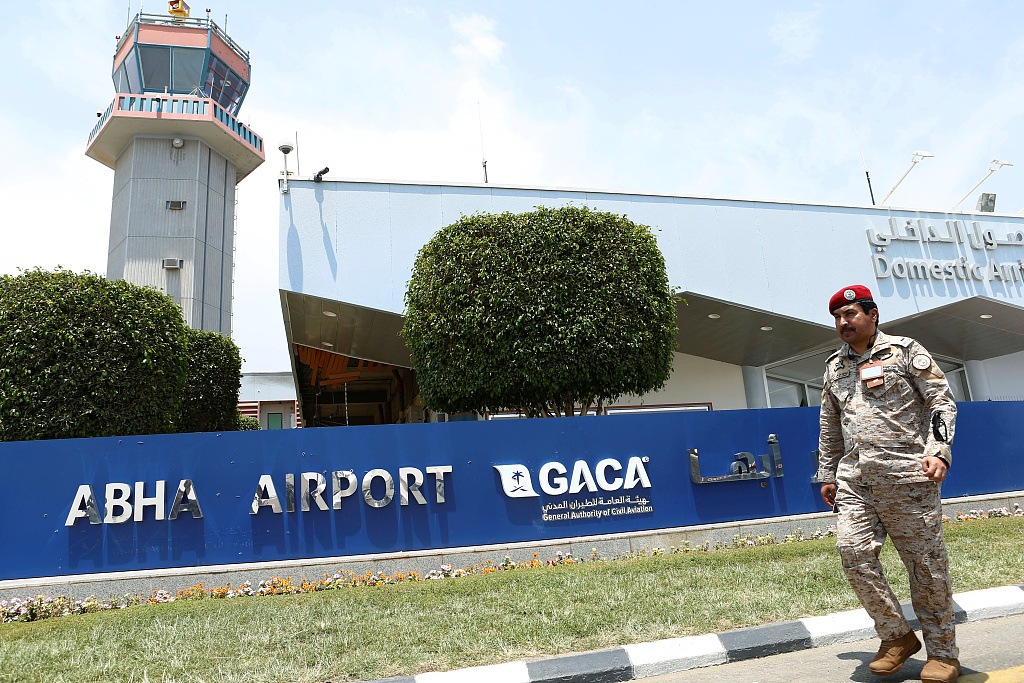 The attack hit vital facilities in the airport and caused a suspension of the air traffic, it said, citing a statement by the group's military spokesman.

There has been no confirmation from Saudi Arabia yet on the alleged attack.

Houthis have recently stepped up drone attacks on Saudi Arabia, but most of the drones were intercepted by the kingdom's air forces.