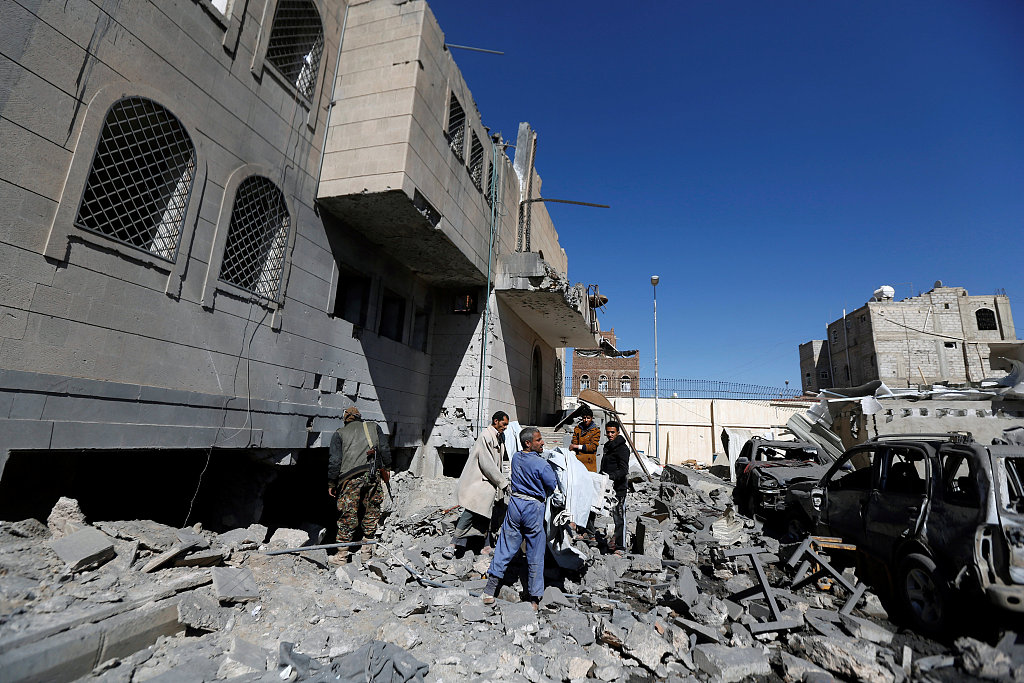 According to a statement by the Houthi military spokesman Yahya Sarea, the first drone was shot down over Razih district in the Yemeni northern province of Saada, while the second was downed over Salef area in the Yemeni Red Sea port city of Hodeidah.

There was no immediate confirmation from Saudi Arabia, which has been leading a military coalition against the Iran-allied Shiite Houthis in Yemen for over four years.

The coalition intervened in the Yemeni civil war in March 2015 to support the internationally-recognized government of President Abd-Rabbu Mansour Hadi after the Houthis forced it into exile.

The United Nations is trying to end the war that has killed tens of thousands of people and pushed the country to the brink of famine.