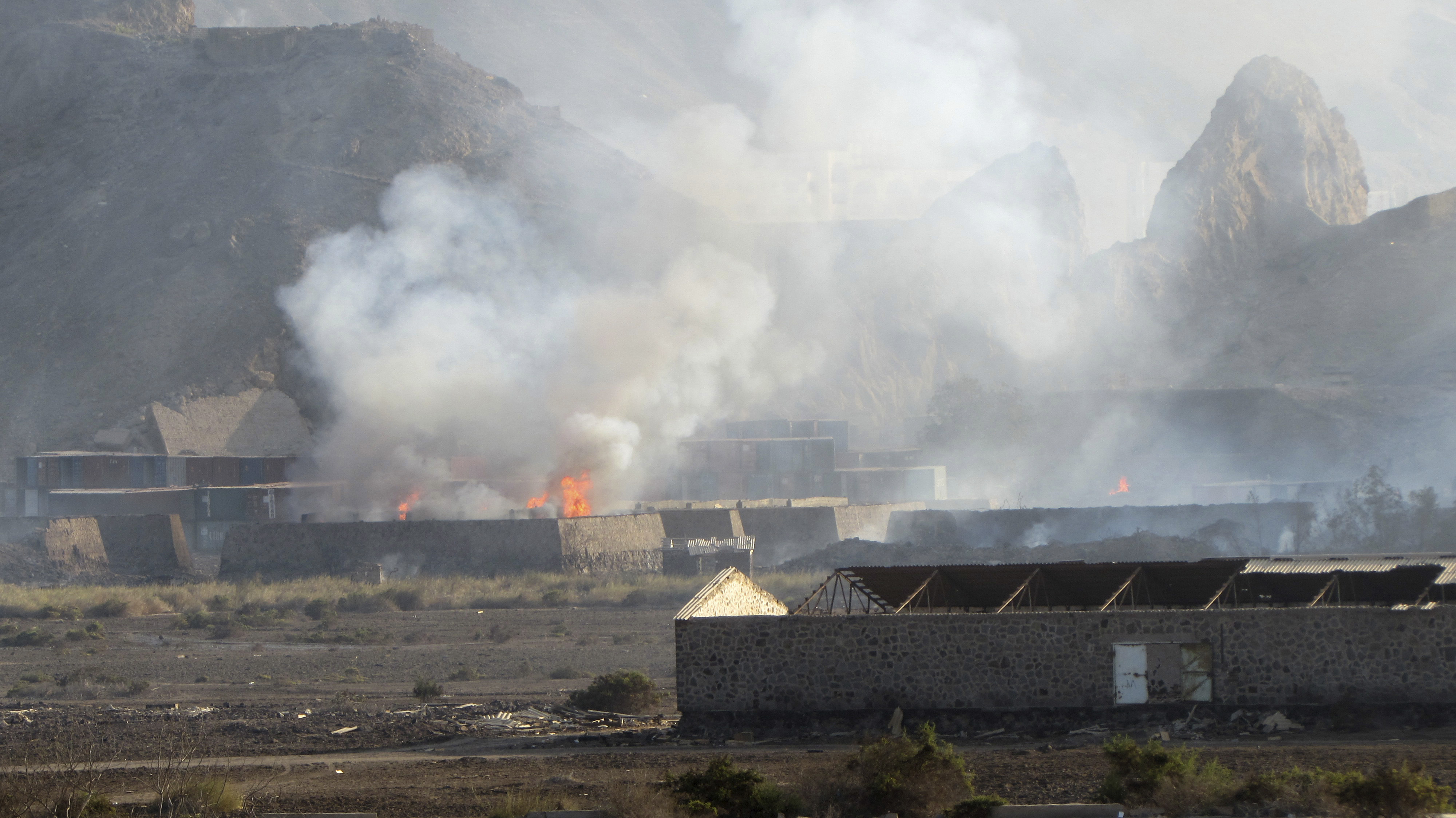 The explosive devices went off when the convoy carrying key military commanders was passing through a main road in Buraigah district of Aden, the local security source said on condition of anonymity.

Two high-ranking military commanders of the Southern Transitional Council (STC) survived the explosion, while four soldiers were killed and around eight others were injured, according to the official.

No one has claimed responsibility for the device explosion, which was followed by heavy gunfire. Local security officials accused elements linked to terror groups of being behind it.

Aden is considered Yemen's temporary capital where the Saudi-backed Yemeni government has been based since 2015.

The impoverished Arab country has been locked in a civil war since late 2014, when the Houthi militia overran much of the country and seized all northern provinces, including the capital Sanaa.