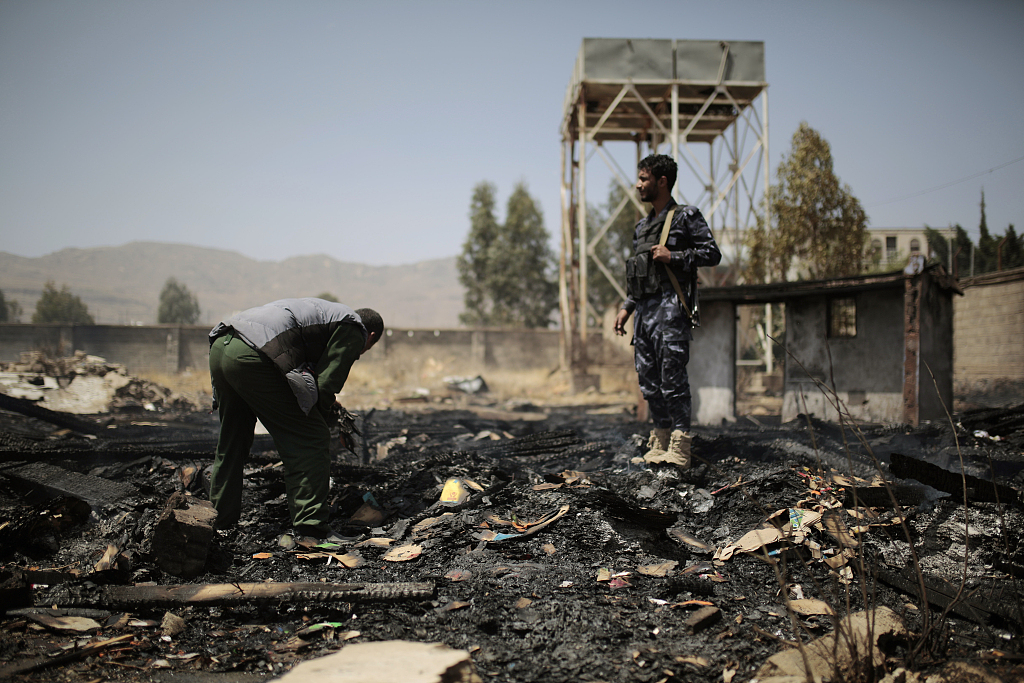 A two-month ceasefire in Yemen brokered by the United Nations came into force at 7 p.m. local time on Saturday night.

"As of tonight, all offensive ground, aerial and naval military operations should cease," the UN envoy for Yemen Hans Grundberg announced one hour prior to the agreed truce, adding that the success of the initiative will depend on the warring parties' commitment to implementing the truce agreement with its accompanying humanitarian measures.

The truce, which was announced by the UN envoy a day earlier, includes facilitating the entry of 18 fuel ships into the ports of Hodeidah and allowing two commercial flights a week to and from the Sanaa International Airport. The Red Sea port city of Hodeidah and the capital Sanaa are under the control of the Houthi militia.

The terms also include convening a meeting between the parties to lift the siege, open the roads and allow humanitarian aid access to the government-held Taiz city.

The UN envoy said the truce is designed to give Yemenis a break from violence and relief from humanitarian suffering. The truce can be renewed beyond the two-month period with the consent of the parties.

The Yemeni government and Houthi militia welcomed the ceasefire in separate statements on Friday. They also voiced a readiness to exchange all war prisoners and political detainees.

Iraq on Saturday welcomed the ceasefire in Yemen. A political solution is the only way to end the war in the country, the Iraqi Foreign Ministry said in a statement.

Also on Saturday, Iran welcomed the UN-brokered truce and called for a negotiated solution to the seven-year conflict.

"Foreign Ministry spokesperson Saeed Khatibzadeh expressed hope that the move could be a prelude to a complete lifting of a blockade and a permanent establishment of a ceasefire in order to find a political solution to the Yemen crisis," Iranian state media reported.

If implemented, the truce would be a major breakthrough in the seven-year civil war in Yemen as previous ceasefire deals all failed.

Yemen has been mired in a civil war since late 2014 when the Iran-backed Houthi militia seized control of several northern provinces and forced the Saudi-backed government of President Abd-Rabbu Mansour Hadi out of the capital Sanaa.

The war has killed tens of thousands of people, displaced 4 million, and pushed the country to the brink of starvation, according to the UN.