A young Algerian protester has died from head injuries that his family and friends believe were caused by a police beating. 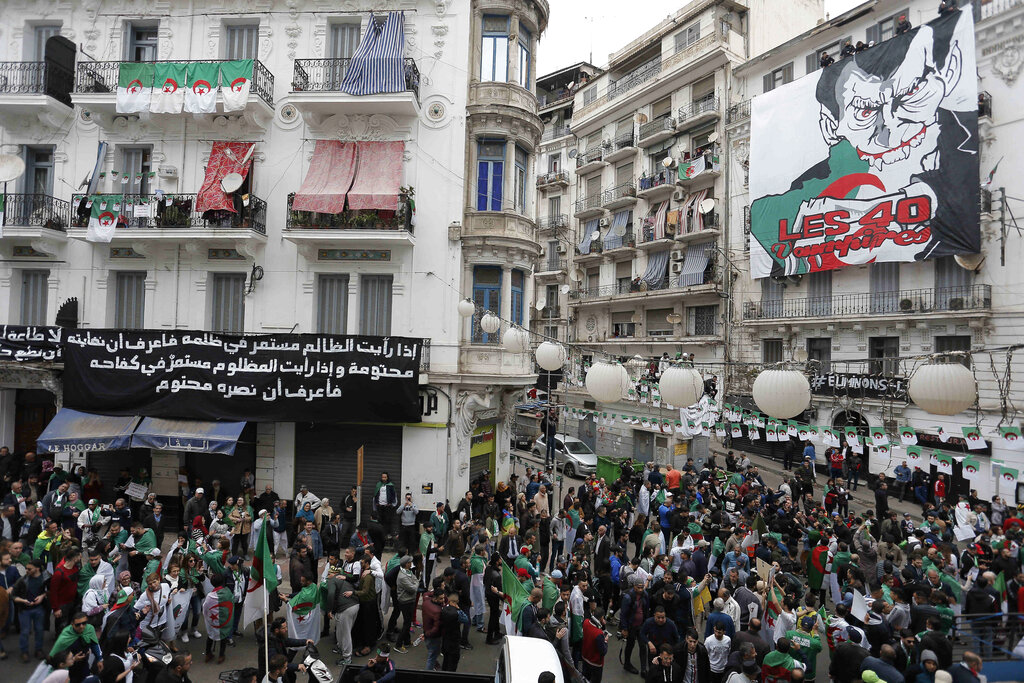 Friend and neighbor Lyes Lamara says that protester Yettou Ramzi died and was buried Friday after several days in an Algiers hospital.

The neighbor told The Associated Press that Ramzi was injured during pro-democracy protests April 10. That protest was the most violent in two months of overwhelmingly peaceful demonstrations.

The neighbor says that the family believes Ramzi was injured when police hit him on the head with truncheons, and wants an investigation opened.

Algiers police and the hospital where Ramzi was treated would not comment Saturday.