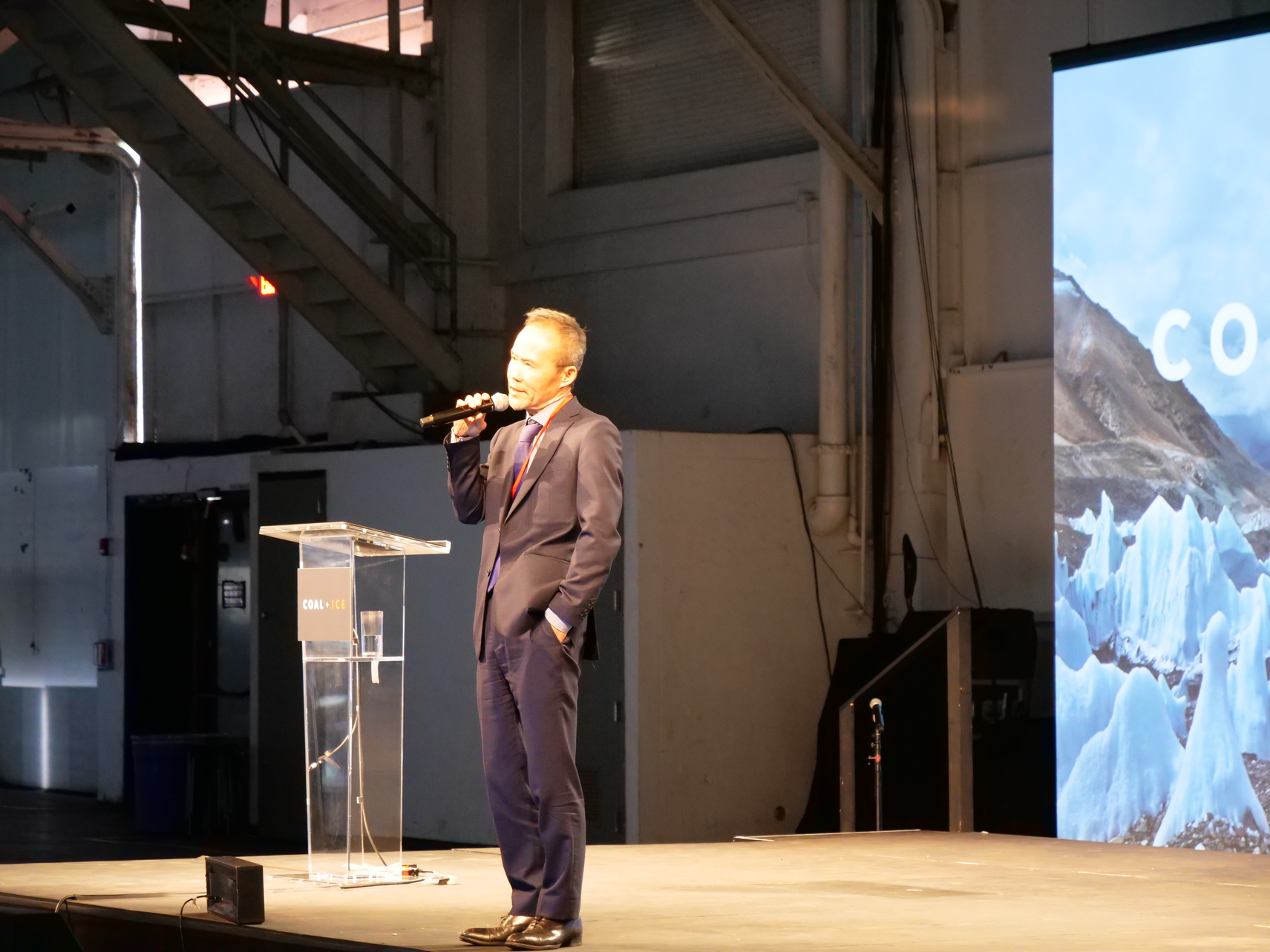 San Francisco (People's Daily) - As the 2018 Global Climate Action Summit is underway in San Francisco, the Young Green Tech Entrepreneurs (YGT) forum was held Wednesday at the Fort Mason Center for Arts & Culture. The event was a showcase of innovation centered on the pioneers of tomorrow intent on saving the planet.

YGT’s focus is aimed at connecting sustainable development and Sino-US relations, bringing together environmental entrepreneurs from both countries, and providing them with a platform for networking, workshops, mentorships, and funding sources.

Five international entrepreneurs listened to pitches from attendees on their ideas to make the environment better.

Wang, already a leading figure in global climate change initiatives, shared a personal story. He said he was first inspired to dedicate his life to climate change causes after he climbed Mount Kilimanjaro, the highest mountain in Africa, in 2002. Unlike many who have reached accomplished such a feat, the 4,900-meter ascent did not leave Wang feeling elated.

“When I reached the peak of the mountain, I did not see one single snowflake. A few years ago, I read Ernest Hemingway’s book 'The Snows of Kilimanjaro.' I was attracted to the beautiful scenery depicted in the book. While standing on the peak it was then that I realized the climate had changed, and that we had to do something about it,” said Wang.

In 2009, Wang attended the climate conference in Copenhagen where he represented roughly 100 Chinese entrepreneurs.

Over the years, Chinese entrepreneurs have paid greater attention to global climate change. Today, there are more Chinese attending climate change conferences than ever before.

It is obvious more Chinese businessmen are taking action to address global climate change issues and Wang has grown to become arguably the frontrunner among them. 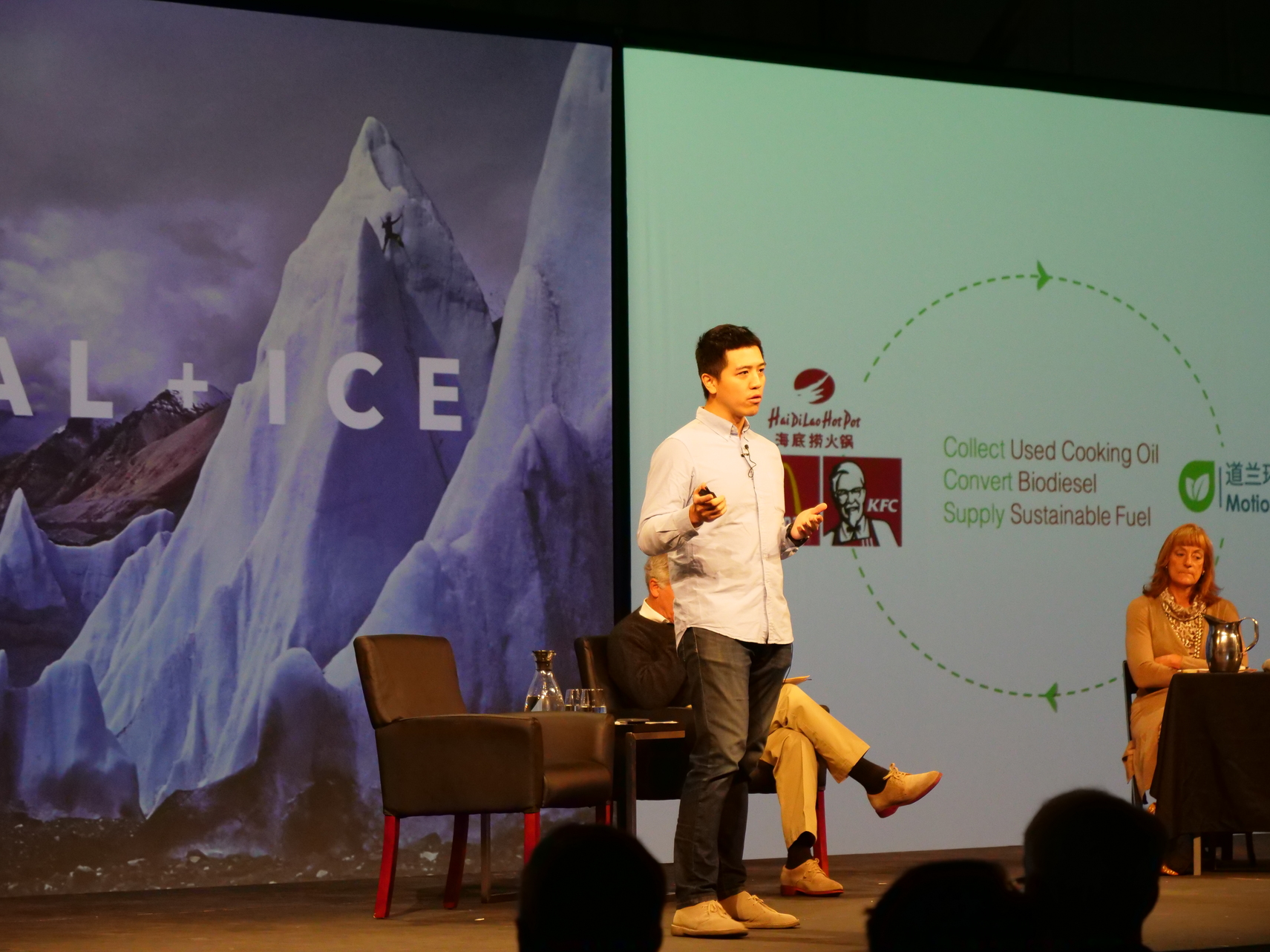 Xia Li, a young Chinese entrepreneur and the founder of a solar company dedicated to supplying BoP (bottom of the pyramid) people with high-quality and affordable solar solutions, said that by providing BoP people with clean and affordable energy will not only make them live better, but also bring hope to their lives. Li’s plan was praised by panelists as “heroic actions.” 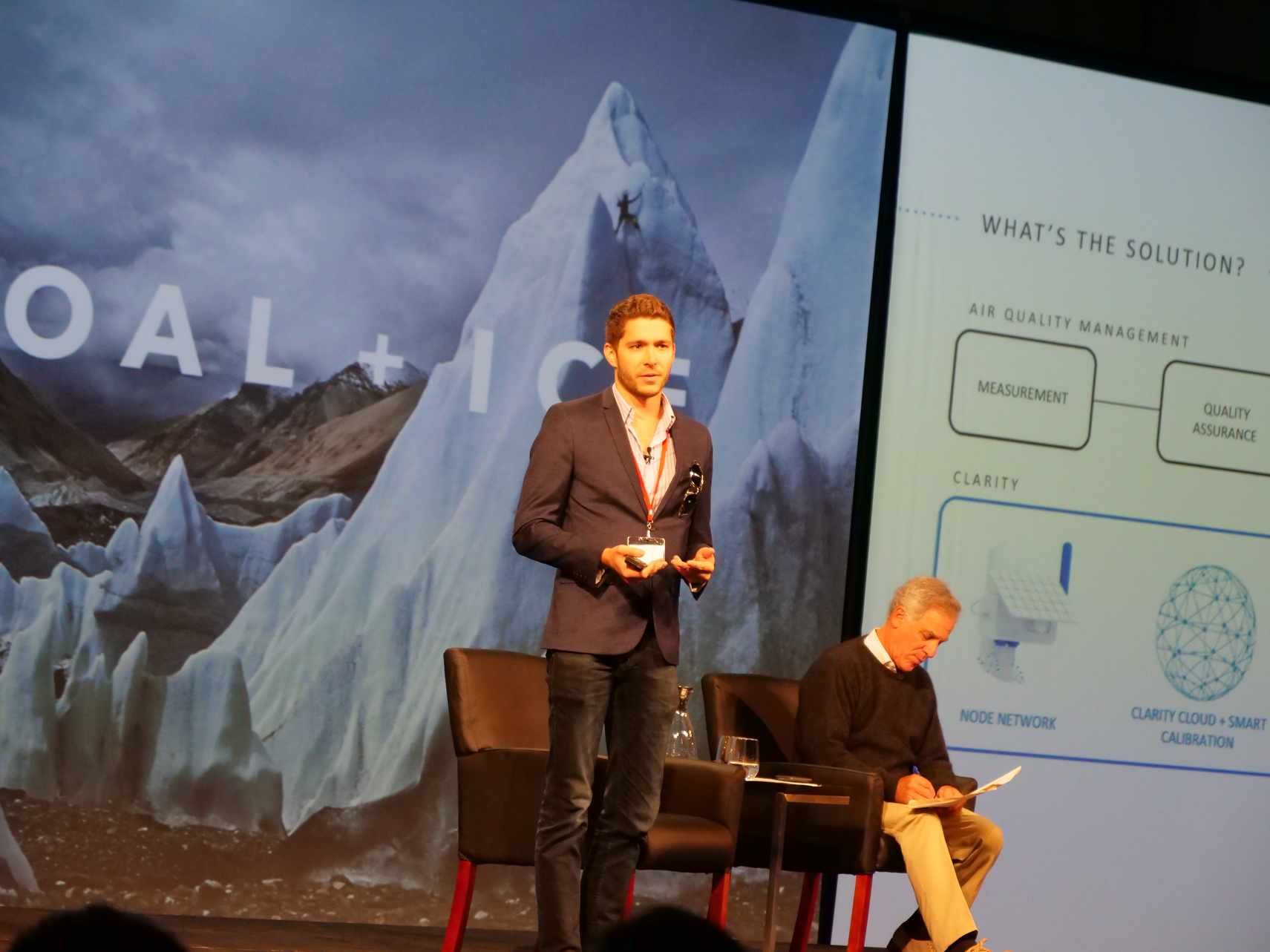 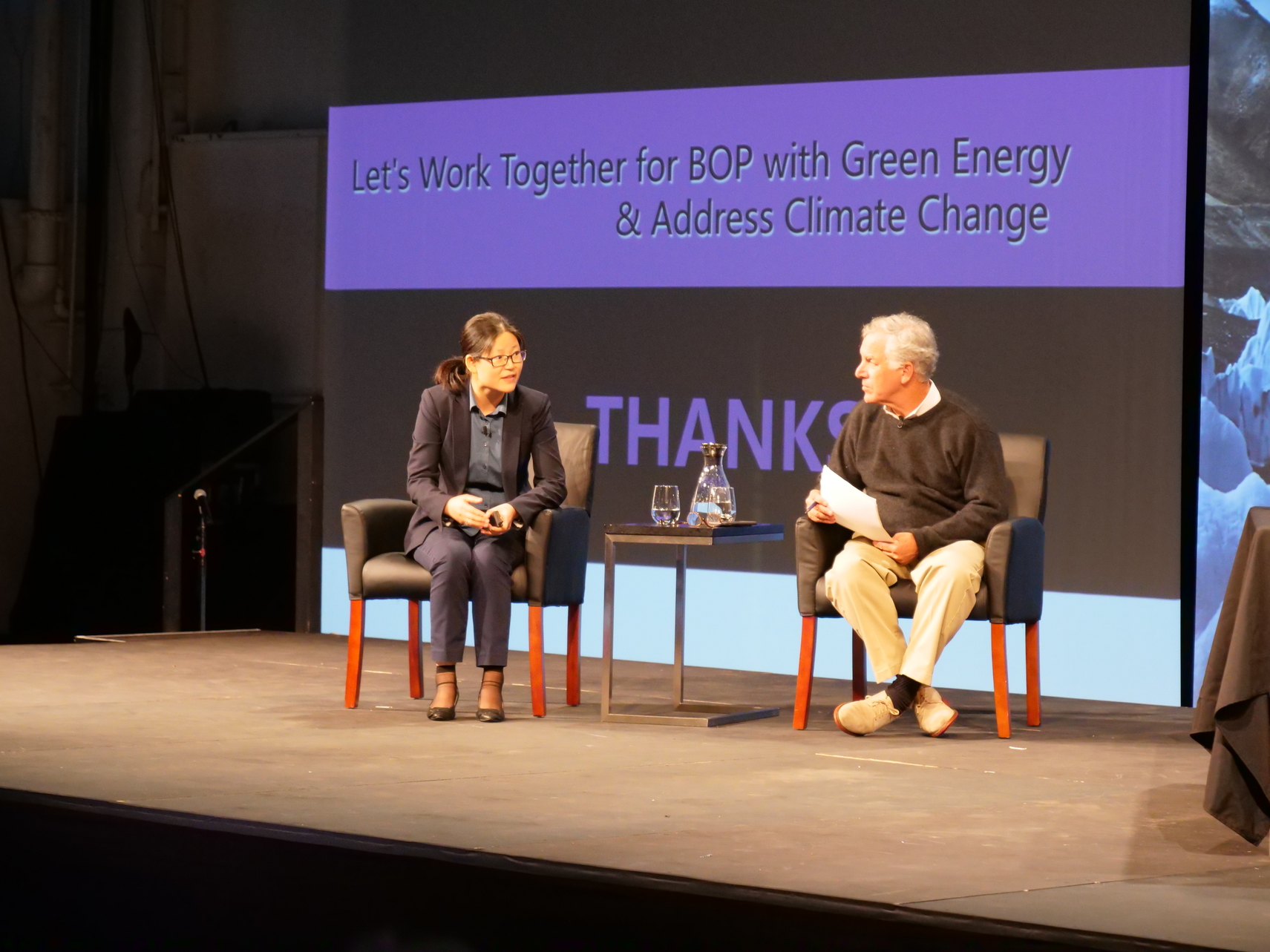 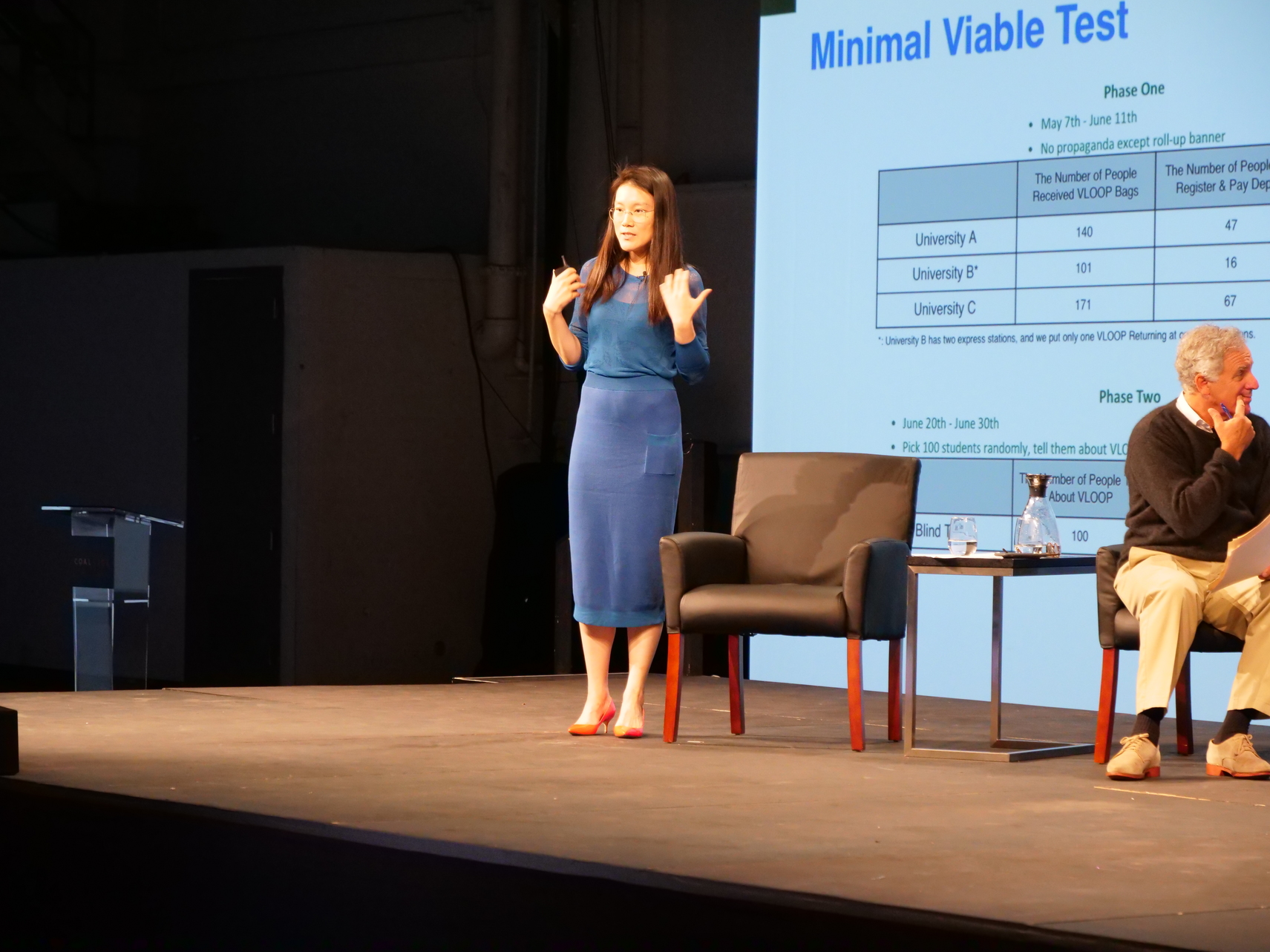 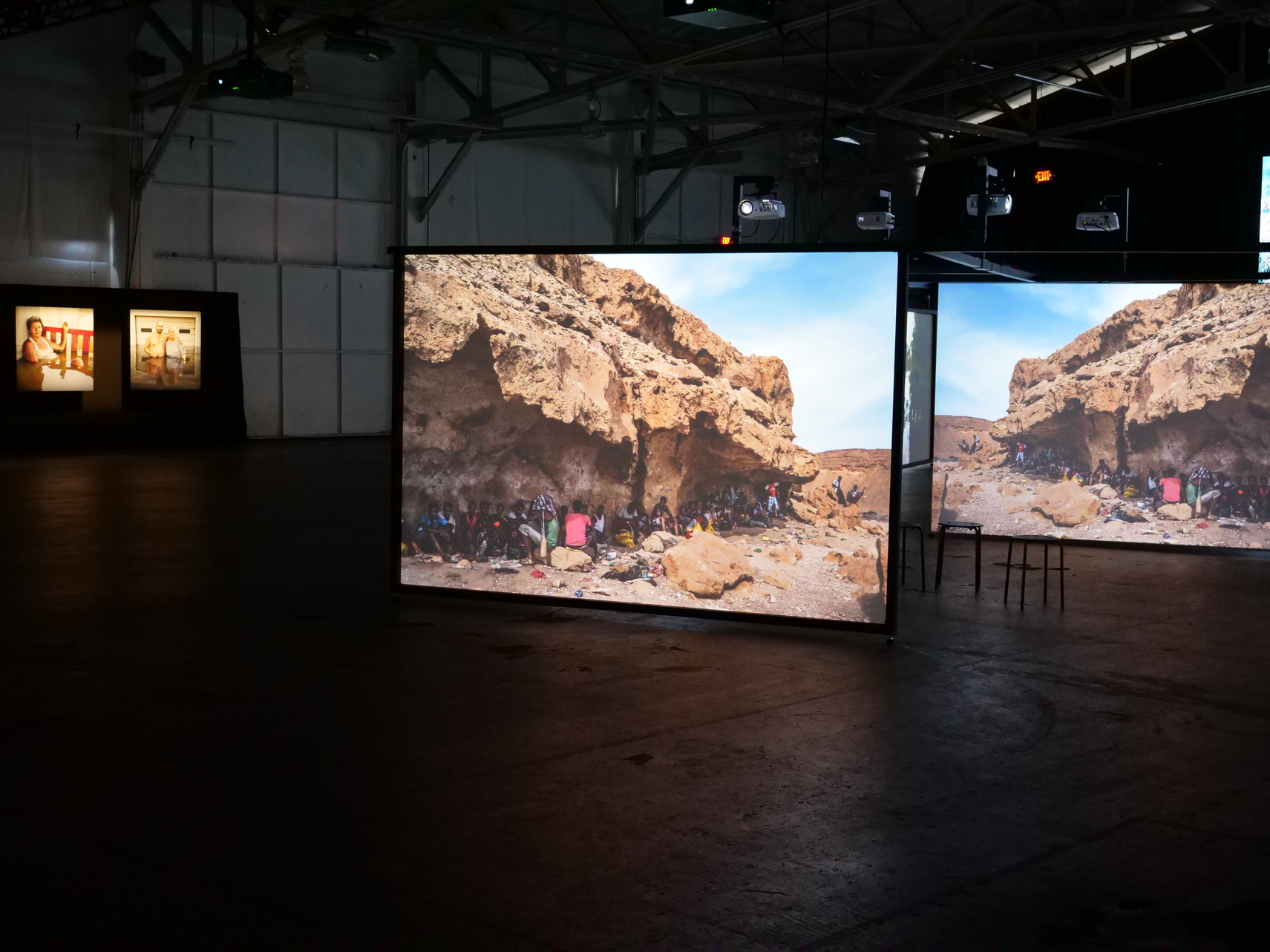 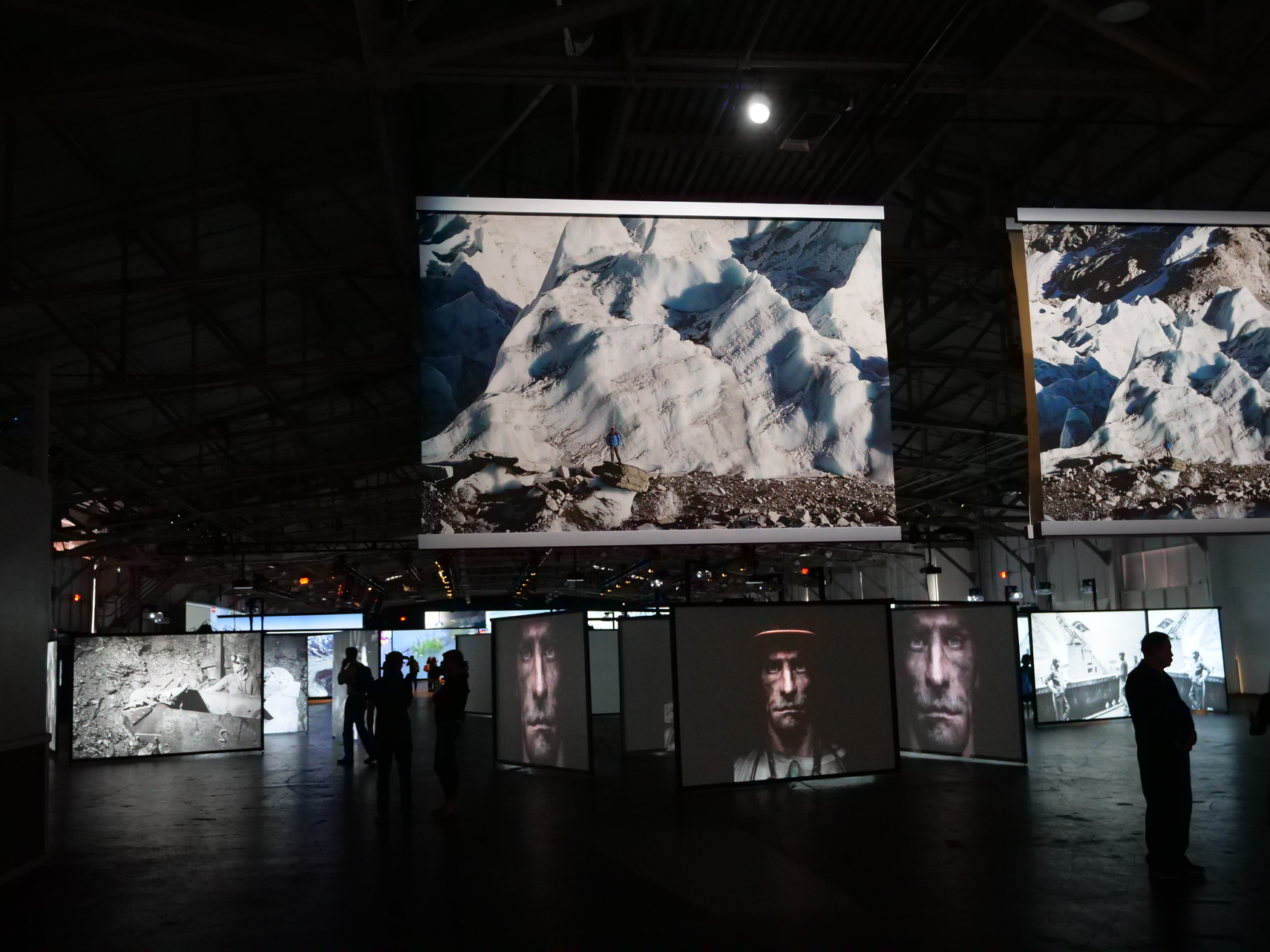 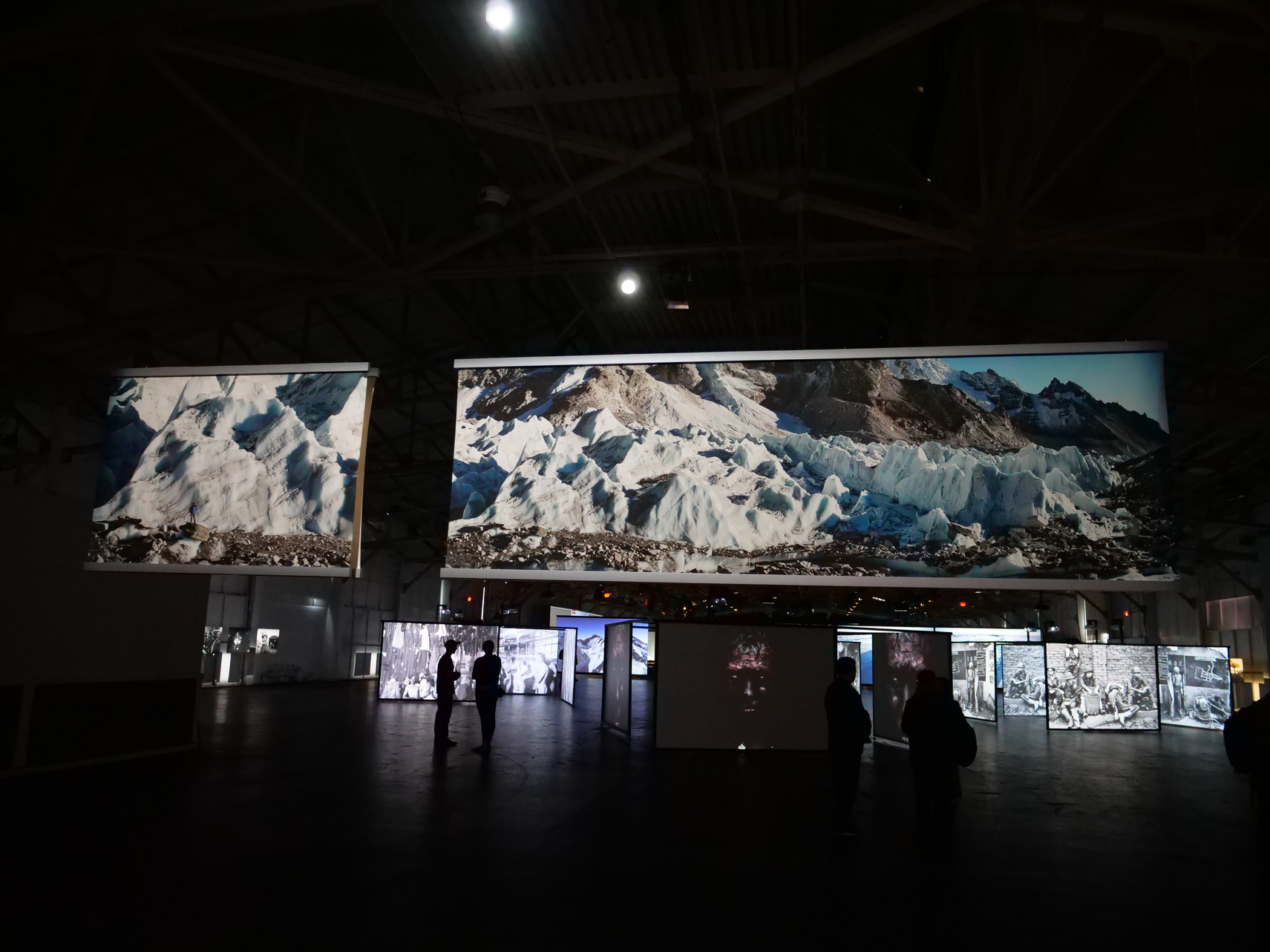