WORLD Youth is the future for Africa: Board Chair of Gavi

Youth is the future for Africa: Board Chair of Gavi

There were lots of debate about the relationship between tech development and jobs at the New Economy Forum, which is taking place in Beijing. And Ngozi Okonjo-Iweala, Board Chair of Gavi — the Vaccine Alliance, is confident of active and energetic labor forces from Africa. 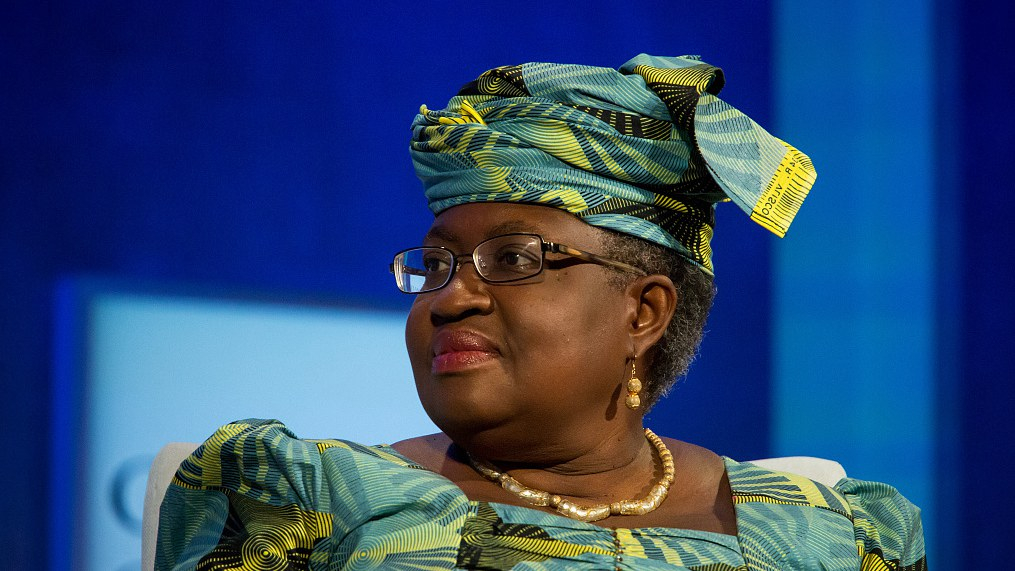 She expects that elder people will take up six percent of the African population by 2030; a time when other economies are already in an aging society.

"We have a young demographic and what we are focusing on is how can we make that demographic productive. Asia will be aging, or is already aging. Europe is the same. And America's not so bad. Where you will have the young population whereby? I think by 2030, 2050, only six percent of Africa's population will be 65 and overs. So it means we have a vastly young population," she told CGTN.

When talking about the recent pneumonic plague scare in China, she remarked on the significance of prevention as well as a civilian system for health — with openness and transparency.

She said that a good civilian system with openness and transparency are parts of a strong health system, in which people can report and quickly follow up.

She also emphasized the importance of vaccination, noting that many countries are not including universal healthcare as part of the sustainable development goals.

"One dollar invested in in vaccines yields 54 dollars in lifetime benefits due to avoid out courts and other benefits of preventing diseases. I have not seen a rate of return that could from any investment," she said.