Young voters are the most europhile and left-wing in Britain, yet also the least likely to vote, representing an unknown factor in Thursday's battle for Downing Street. 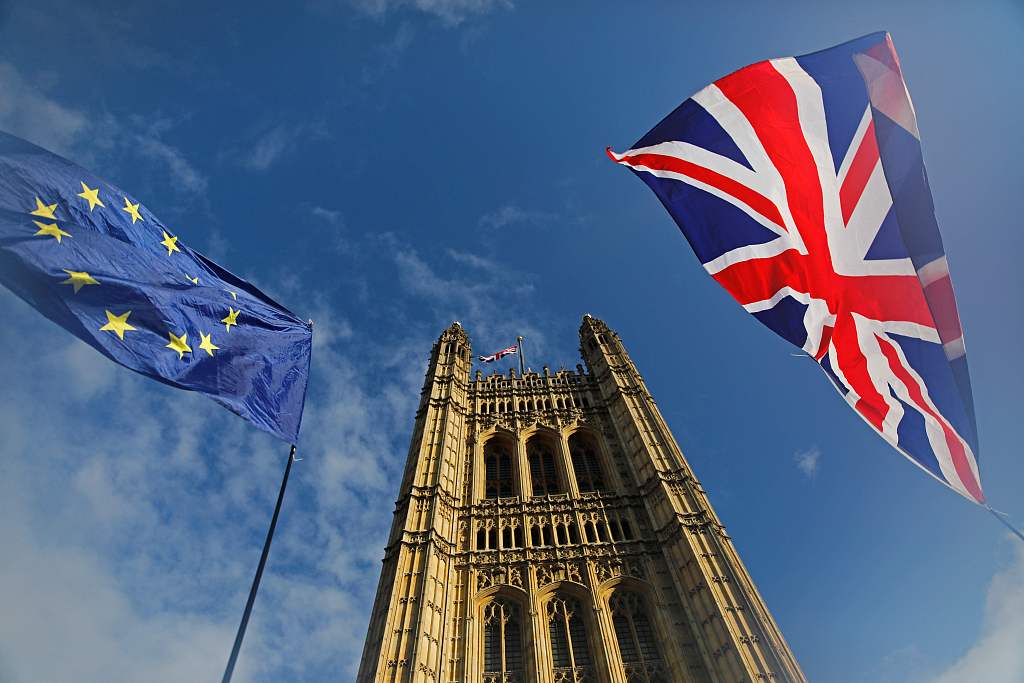 Prime Minister Boris Johnson's centre-right Conservatives are ahead in polling but the youth vote, which has been growing over the years, could swing the result.

- Who do young voters support? -

At the last general election in 2017, 66 percent of voters aged 18 and 19 backed the left-wing Labour opposition, with just 19 percent behind the governing Conservatives.

According to pollsters YouGov, the results showed the older the voter, the more likely they are to vote Conservative -- the tipping point being the age of 47.

At the European Parliament elections in May, when multiple members are returned per constituency, younger voters backed the Liberal Democrats and the Greens -- two anti-Brexit parties.

However, general elections are run on a first-past-the-post system and given a choice between Labour or the Conservatives winning a seat, the youth vote is likely to swing behind Labour, said Rosalind Shorrocks, a politics lecturer at the University of Manchester.

- Which issues matter the most? -

Brexit is a major issue among younger voters, some of whom would have been too young to take part in the seismic 2016 EU membership referendum.

"Young people in Britain are particularly pro-Remain -- a pattern that has persisted since the referendum," said Shorrocks.

Labour is offering a second referendum, with a choice between a softer form of Brexit and Remain, with millions of EU nationals added to the franchise.

"Issues young people care about the most are Brexit, the climate crisis, and the NHS," said Johnny Lucas, spokesman for For our Future's Sake (FFS), a student campaign for a second referendum.

Brexit is especially a major factor among those who could not vote in 2017, he added.

Students can register to vote both at home and in their university town, though they can only vote in one constituency.

They may opt to deploy their vote in the seat where it counts the most. They could also -- illegally -- vote in both.

The student vote was thought to be behind conservative Canterbury voting in a Labour MP for the first time in 2017.

- Will they actually vote? -

"This is the real 'youthquake' which was heralded in 2017, and it makes the outcome of this election all the more unpredictable."

Experts predict a higher turnout amongst younger voters on Thursday.

"Turnout has been rising for those under 30 since 2010, and there is no reason to expect this to change, especially given the high stakes of this election with respect to Brexit," said Shorrocks.

A student at the elite Oxford or Cambridge universities is likely to vote in the same way as youngsters without further education working in their first job.

According to YouGov, voters split roughly in the same numbers regardless of their socio-economic grade.

"The class divide in British politics seems to have closed and it is no longer a very good indicator of voting intention," it said of the 2017 result.

Shorrocks said young women were more likely to be pro-Labour than young men.