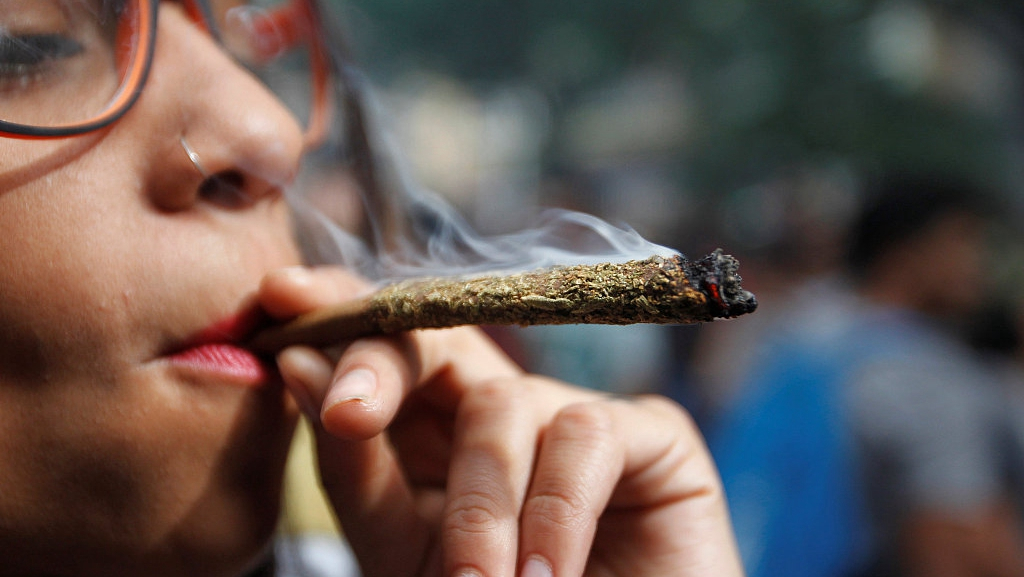 Theresa Katongo, Public Relations Officer at the Drug Enforcement Commission (DEC), said the seized cannabis plants, herbs and seeds represents a 586.40 percentage increase from 8.29 tons seized in the second quarter of the year.

She further said the agency seized 15.06 grams of heroin and 586 grams of cocaine during the same period.

About 300 people were convicted for various drug-related offences during the period.

Among those arrested included 86 juveniles comprising two females and 84 males aged between 12 and 17 years, indicating an increase in the number of juveniles arrested compared to the second quarter where only 58 juveniles were arrested.