LUSAKA Feb. 3 (Xinhua) -- Zambia, Africa's second largest copper producer, is opening for more investments in its mining industry in order to foster the growth of the industry, a senior mining official said on Monday. 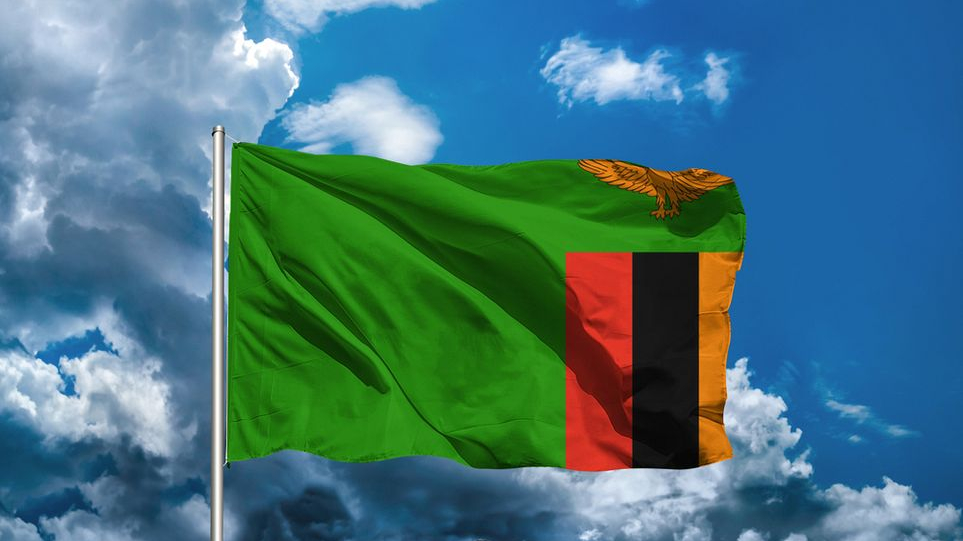 A picture showing the flag of Zmbia (Photo: CGTN)

Richard Musukwa, Minister of Mines and Minerals Development said the government was willing to dialogue with the industry on all matters affecting the growth of the sector.

Zambia was a jurisdiction that respected the law and would not do anything to jeopardize mining investment, he said.

According to him, three more mining firms were expected to start operating in Zambia this year, a move that would enable the government to meet its projected copper production target of 850, 000 tons this year.

The outlook for the mining sector was positive as most of the challenges that the sector faced last year were resolved, he added in a release from his office.

But mining firms have raised concerns on the unfavorable tax regime imposed on the industry, saying it was preventing mining firms to increase investment.