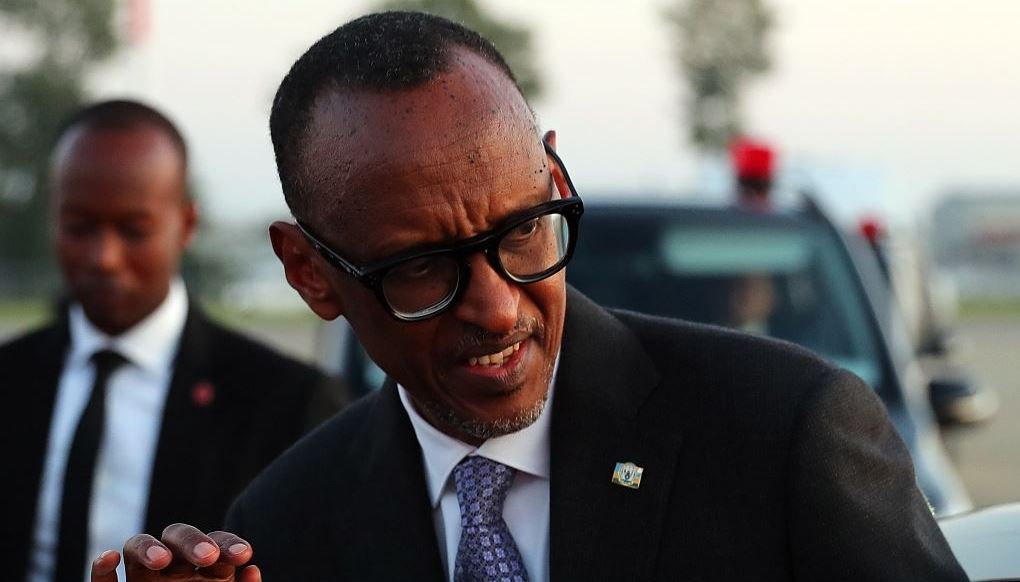 Rwandan President Paul Kagame at a past function. (Photo: CFP)

Zambian President Hakainde Hichilema and his guest Paul Kagame witnessed the signing ceremony held at the Avan Hotel in the southern city of Livingstone and broadcast live on various social media platforms.

The agreements were signed after bilateral talks held by the two leaders.

The agreements, signed by Stanley Kakubo, Zambia's Minister of Foreign Affairs and International Cooperation and his Rwandan counterpart Vincent Biruta, were in the areas of agriculture cooperation, fisheries and livestock development cooperation and cooperation in the health sector.

Kagame arrived on Monday morning for his two-day state visit and held bilateral talks with the Zambian president before witnessing the signing of the agreements.