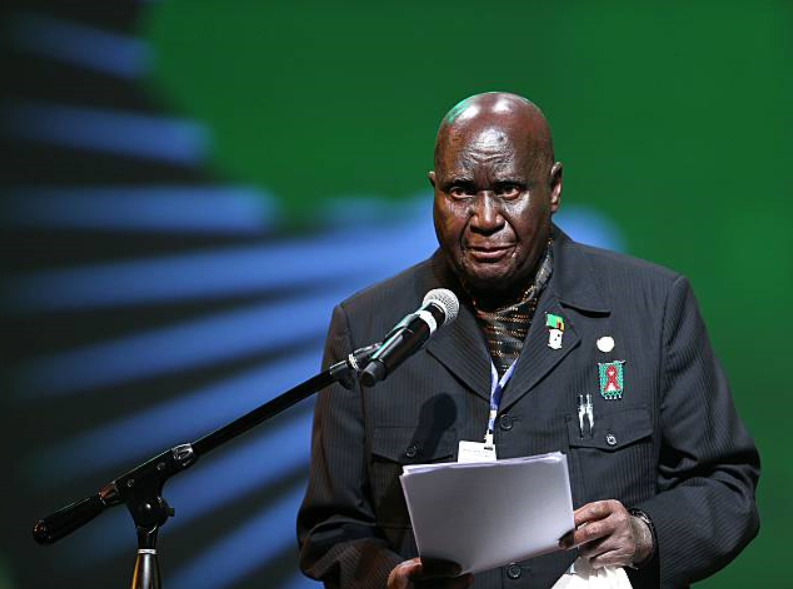 Zambia's first President Kenneth Kaunda has died at the age of 97, according to the Zambian government.

Secretary to the Cabinet Simon Miti said on Thursday that Kaunda died at a military hospital, where he had been admitted since Monday, in Lusaka, the country's capital.

Miti did not disclose the cause of his death. Kaunda's office said earlier this week that preliminary tests had indicated that he had pneumonia.

Miti said on state-broadcaster, the Zambia National Broadcasting Corporation, that the government will provide a detailed program on the funeral arrangement in line with the COVID-19 pandemic.

Lungu said he learnt of Kaunda's passing this afternoon with great sadness.

"On behalf of the entire nation and on my own behalf I pray that the entire Kaunda family is comforted as we mourn our First President and true African icon," Lungu wrote on his Facebook page on Thursday.

Kaunda, born in 1924, led Zambia's independence struggle and served as the first president of the country from 1964 to 1991.

Since his retirement from politics, Kaunda had dedicated his time to the fight against HIV/AIDS through his foundation, the Kenneth Kaunda Children of Africa Foundation.

During the commemoration of this year's Africa Day, the African Union honored him with a special award for the role he played and the immense contribution he made to the liberation of Africa and its people, according to Zambia's Ministry of Foreign Affairs.