Zambia's founding father and former President Kenneth Kaunda has been admitted to a Lusaka hospital, his office said Monday. 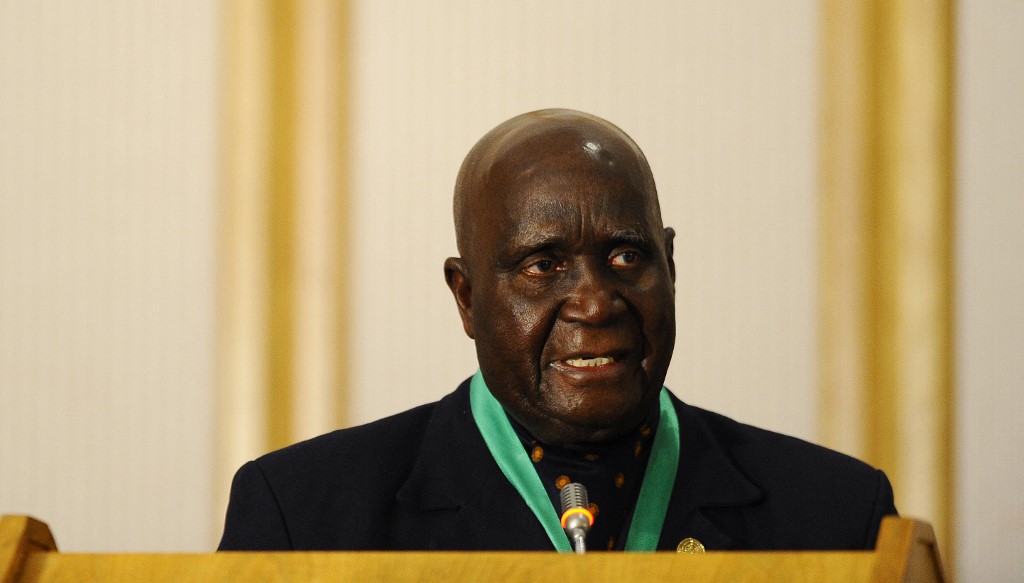 It said in a statement that Kaunda, 97, "has been unwell and was admitted in hospital at Maina Soko Medical Centre," but gave no further details.

Kaunda ruled Zambia for 27 years from independence in 1964.