LUSAKA, Feb. 16 (Xinhua) -- Developing countries should emulate how China has managed to boost its production capacity which has boosted economic development, an expert said on Tuesday. 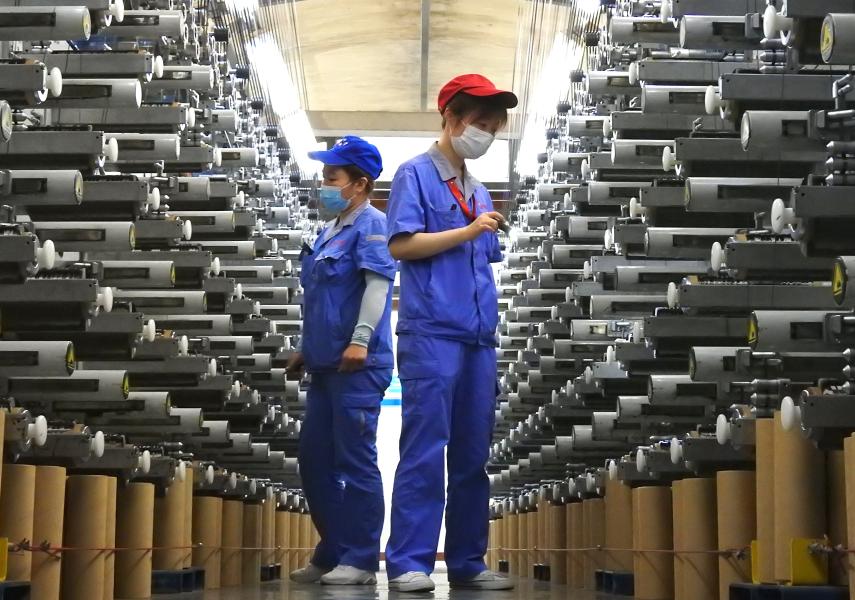 Lubinda Haabazoka, president of the Economic Association of Zambia (EAZ), said China has made it possible for developing countries to produce for themselves because the Asian nation has been able to produce cheap production machinery.

"Our engineers should be busy copying such machinery in Zambia," he said in a write-up on the performance of the country's economy.

According to him, in order for the economy to pick up, citizens have a duty to get involved in the production of various goods and services and not to leave everything to the government.

He said Zambia was a market-driven economy and that it was not the duty of the government to be fully involved in the production of goods and services but citizens.

"The structure of Zambia's economy is what we need to fix because it's not sustainable for overall economic development and also maintaining strong economic fundamentals," he added.

The expert noted that it was a pity that most of the sectors of the economy were being driven by foreigners who were externalizing earnings, hence having a negative bearing on the local currency, the Kwacha which has depreciated significantly.

"For us to arrest the issue of forex, we need to declare war on poverty as citizens. We need a radical approach and not textbook solutions. We need to produce for both local consumption and export," he said.