Zambian President Edgar Chagwa Lungu announced a cut in salaries of highly paid public workers in order to cushion the impact on the vulnerable, following an increase in fuel pump prices and electricity tariffs. 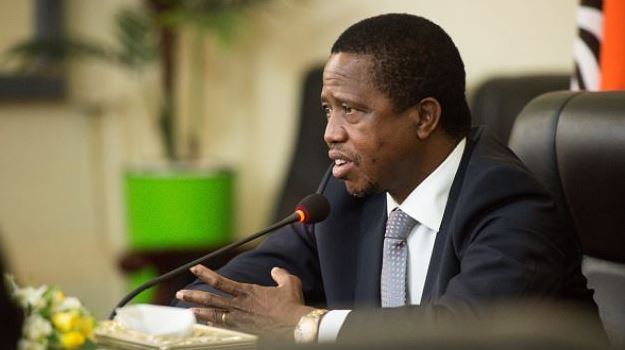 The salaries will be cut between the range of 15 and 20 percent and will be extended to executives of parastatal firms, according to a statement released by his office.

"The slashing of salaries of highly paid public officers in both government and the parastatal sector is aimed at cushioning the impact on citizens arising from the increase on fuel prices and electricity tariffs announced by the Energy Regulation Board," he said.

The Zambian leader said he fully understood the challenges that the people were going through but expressed optimism that the economy will rebound in 2020 due to measures the government has put in place.

Among the measures, he said, includes cost-cutting measure relating to travel of senior officials and protecting the vulnerable through ring-fencing the resources to the social sectors.