Zambian President Edgar Lungu on Saturday declared the general election as not being free and fair. 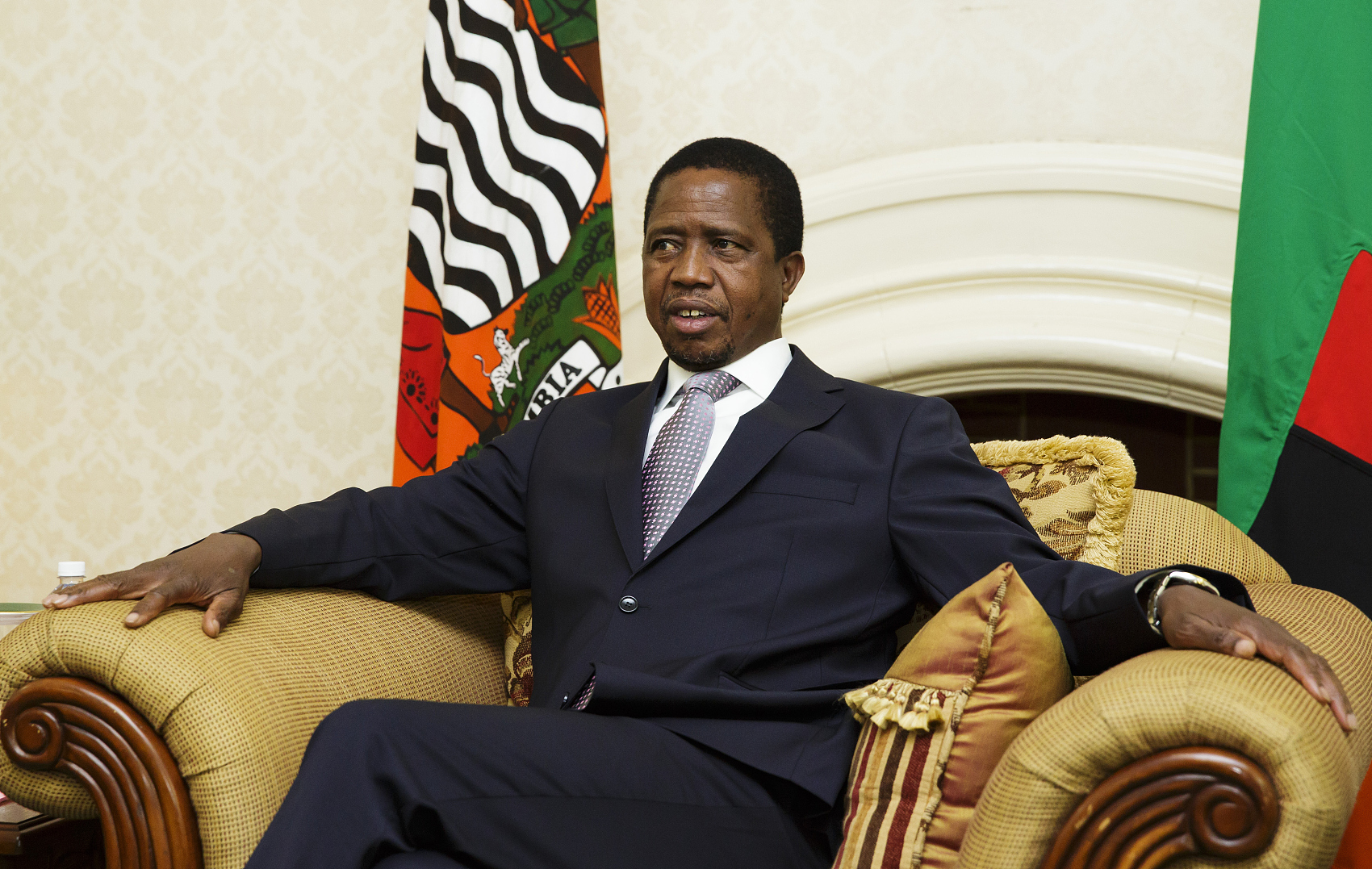 The Zambian president said the general election in three provinces were characterized by violence, rendering the whole exercise a nullity.

The governing party, the Patriotic Front, was consulting on the next course of action concerning the general election held on Aug. 12, he said.

The Zambian leader said the governing party polling agents were brutalized and chased from polling stations in Western, Northwestern and Southern provinces, a situation that left the ruling party votes unprotected.

According to him, two governing party officials in northwestern Zambia were killed by criminal acts.

"Right now, some of our agents and supporters are in hiding because of these criminal acts. How can the elections be fair when people have been murdered and many others are hiding after being brutalized," he said in a statement released by his office, adding that the absence of the ruling party's agents in polling stations left the party contesting in seven of the country's 10 provinces.

Lungu is trailing by 183,497 votes from main opposition leader Hakainde Hichilema, according to official results released by the country's electoral body from 31 out of 156 polling stations.

A total of 16 presidential candidates participated in this year's elections. The ruling party has suffered huge losses at the parliamentary level with several former ministers losing their seats.