WORLD Zelensky to meet Merkel in Berlin on June 18

Zelensky to meet Merkel in Berlin on June 18 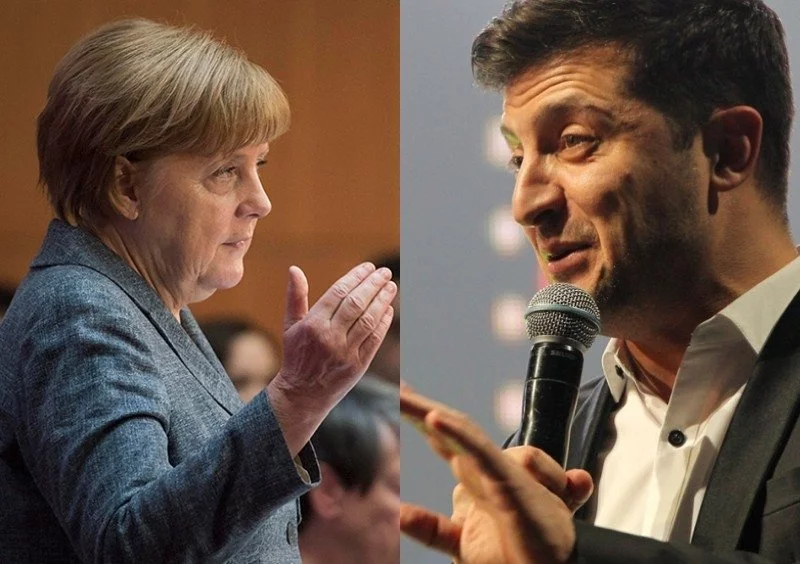 The administration of the German president announced Wednesday that German President Frank-Walter Steinmeier will have a meeting with Zelensky on June 18 in Bellevue Palace, the president's official residence in Berlin, according to the news agency's report.

"The Chancellor will also receive Zelensky on the same day," the report quoted the spokesman for the German government Steffen Seibert as saying.

This will be the first meeting of Merkel with the Ukrainian president, said the spokesman. "They have already spoken on the phone, but have not yet met."

Zelensky will visit Paris on June 17, where he will meet with French President Emmanuel Macron, according to the news agency.