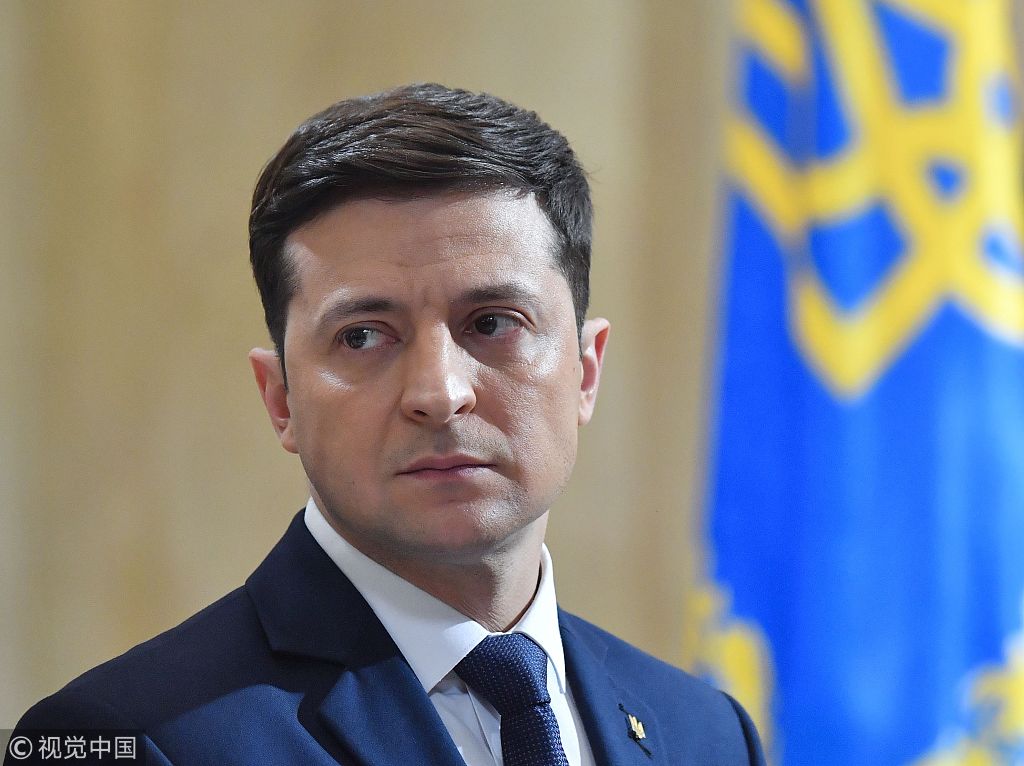 Prystaiko said Zelensky will meet with U.S. President Donald Trump during his visit to Washington and the date of the meeting will be announced soon.

It will be the first meeting between the two heads of the state since Zelensky was elected as the president of Ukraine in April.