HARARE, Nov. 27 (Xinhua) -- Zimbabwe has imposed a ban on the importation of used vehicles older than 10 years as the country moves to revitalize its automotive industry and cut greenhouse gas emissions. 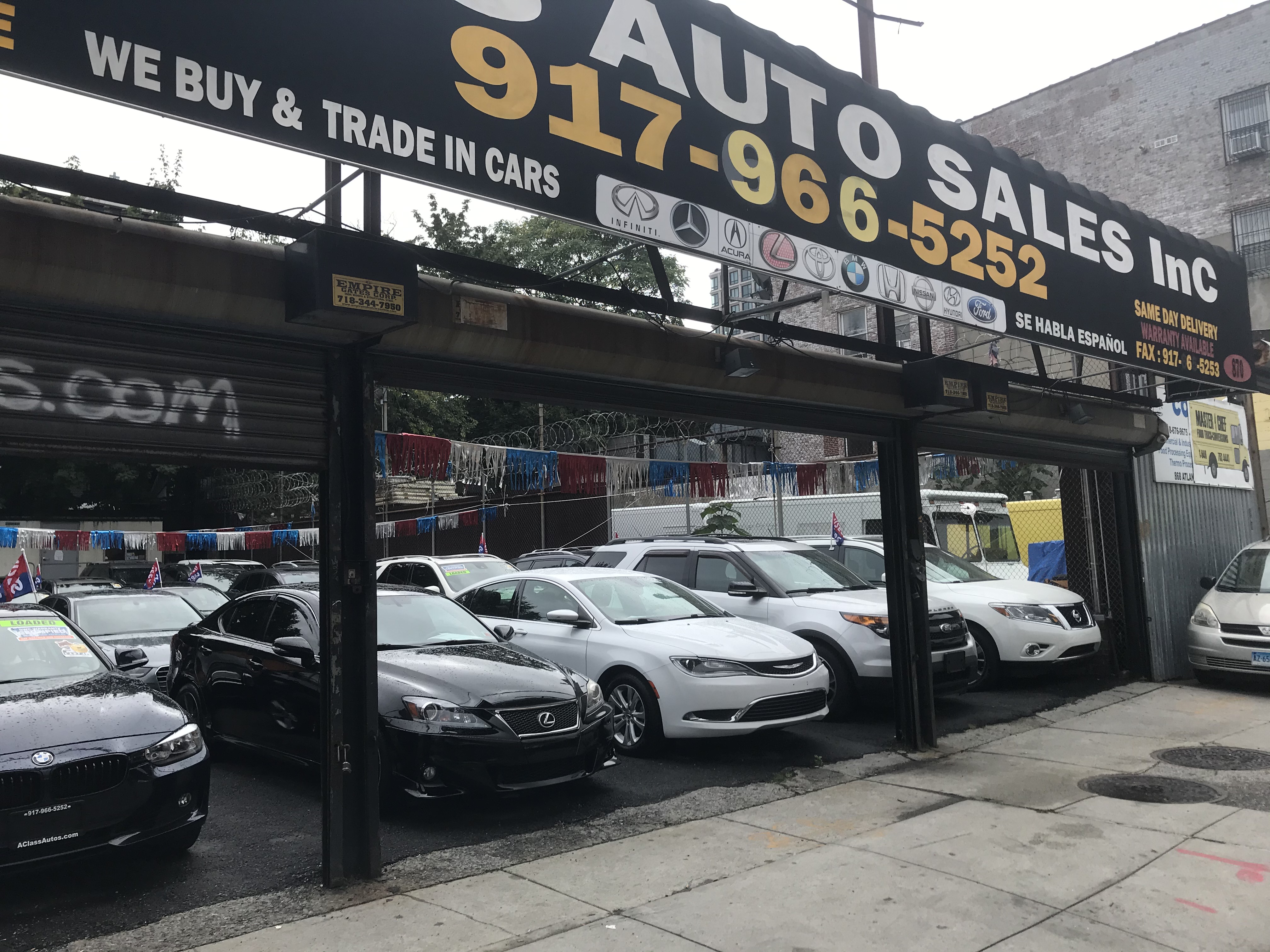 However, commercial vehicles such as tractors, haulage trucks, earth-moving equipment and other specialized vehicles used in mining and construction will be exempt from the new requirement, the state-run Zimbabwe Broadcasting Corporation (ZBC) reported Friday, quoting Finance and Economic Development Minister Mthuli Ncube.

Speaking during his delivery of the 2021 national budget in parliament on Thursday, Ncube said about 1.3 billion U.S. dollars was spent on importing buses and light commercial and passenger vehicles from 2015 to September 2020.

"This is despite the existence of capacity by the local motor industry to assemble the above-mentioned range of motor vehicles.

"Furthermore, due to lack of effective standards and regulation, road unworthy vehicles, which, in some instances fail to meet environmental and safety standards, find their way onto the market," the ZBC quoted Ncube as saying.

Over the past decade, Zimbabwe has witnessed an unprecedented rise in the volume of vehicular traffic on the roads, driven by the availability of cheap imported cars mainly from Japan.

Critics say imports of substandard used vehicles are contributing to road carnage as well as worsening pollution that hampers efforts to mitigate the effects of climate change.

In a related development, Ncube said earlier this month that Zimbabwe will soon start to locally manufacture buses for the mass public transport system as part of government efforts to revive the country's once vibrant automobile industry and to reduce the import bill.

Zimbabwe's vehicle manufactures have been struggling to stay afloat as the government, which is their biggest customer, and the general public have over the years shunned locally produced vehicles, preferring cheaper imports instead.