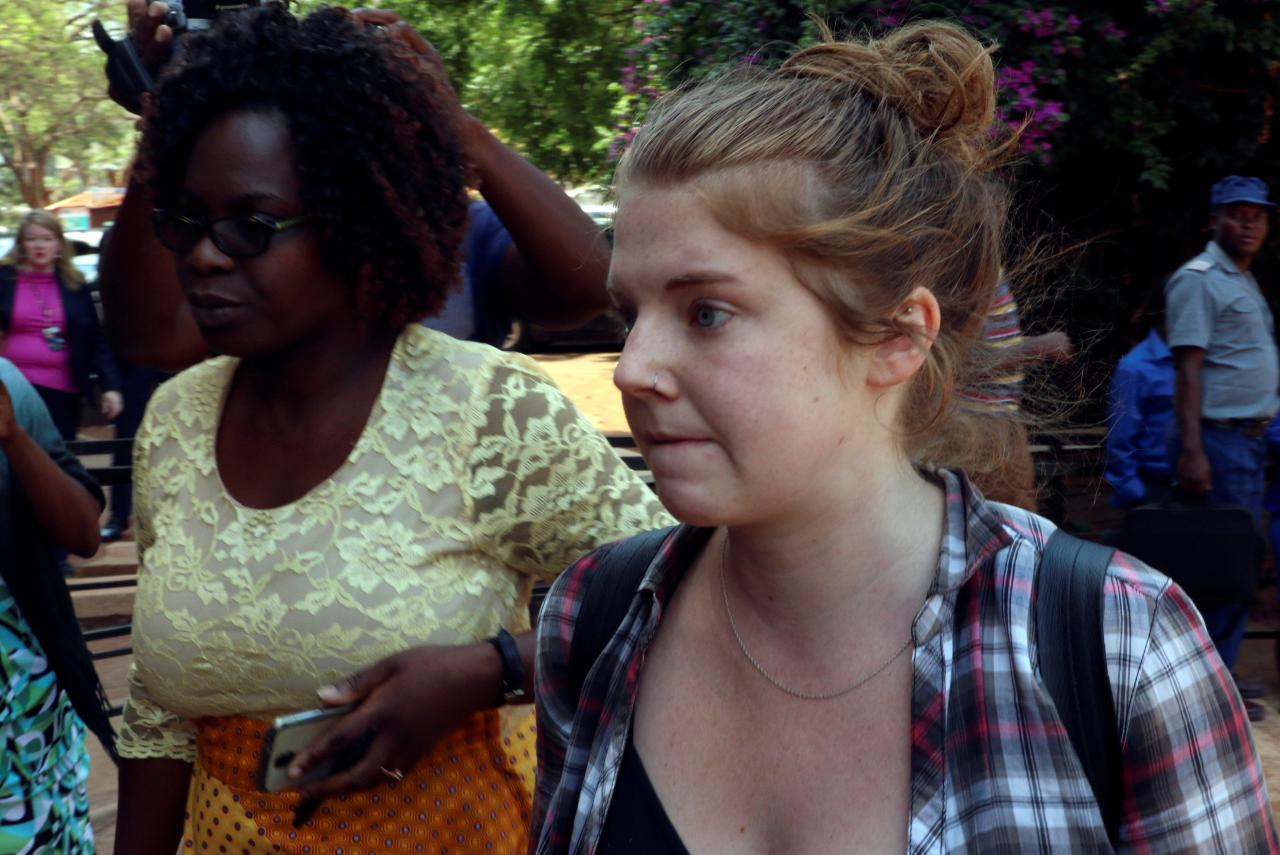 A Zimbabwean court on Saturday refused to strike down subversion charges against an American citizen who now faces 11 days in a Harare jail until her next court hearing. Martha O ’Donovan, who works for Magamba TV, which describes itself as Zimbabwe’s leading producer of political satire, was on Friday charged by police, who also accused her of insulting President Robert Mugabe.

Lawyers for O ’Donovan, who appeared in court in jeans and a checked shirt, argued before magistrate Nomsa Sarabauta that police only informed O‘Donovan of the more serious charges of attempting to subvert the government hours after her arrest, thereby violating the constitution.

But the magistrate said she was satisfied the officers complied with the law and dismissed the application. The charge carries a sentence of up to 20 years in jail.

Lawyer Obey Shava said he would now apply for bail at the High Court on Monday.

O ’Donovan, who denies the charges against her, was not formally charged nor was she asked to plead in court, where she will return on Nov. 15.

The case against her centers around a post on Twitter last month in which O ’Donovan allegedly called 93-year-old Mugabe a “selfish and sick man”. Her arrest comes after the creation of a Ministry of Cyber Security last month.

Mugabe’s government has been particularly uneasy about social media after activists such as pastor Evan Mawarire and his #ThisFlag movement last year used social media to organize a stay-at-home demonstration, the biggest anti-government protest in a decade. A national election is due in 2018.