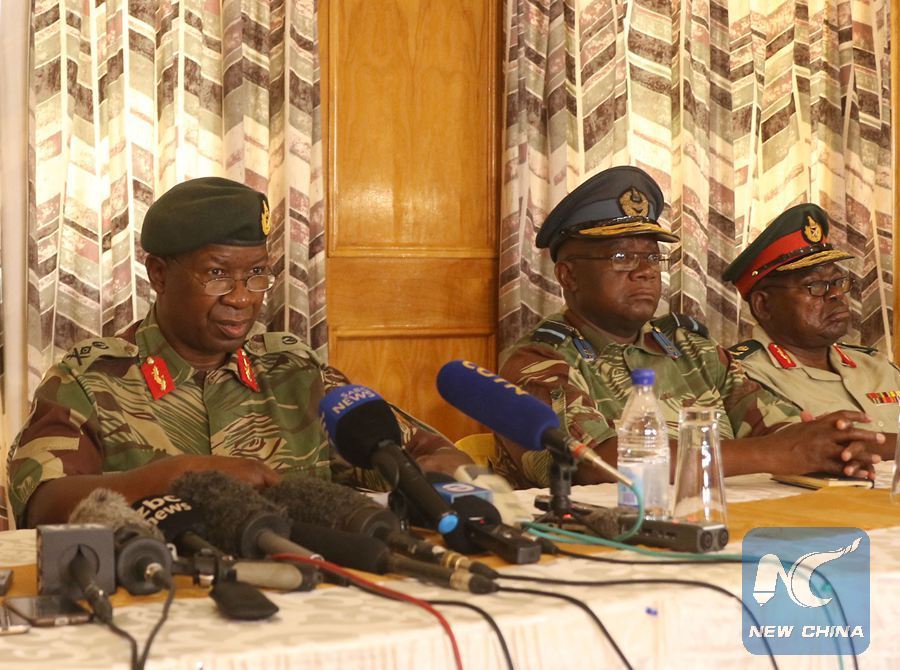 The Zimbabwe Defense Forces (ZDF) said Wednesday it has no direct role to play in the upcoming elections and quashed local private media reports that it had deployed its members in rural areas to campaign for the ruling party and intimidate the electorate.

"Our role in the elections is mainly to support the Zimbabwe Republic Police in their role of the maintenance of law and order in the country before, during and after the harmonized elections," Mugwisi said.

However, the defense forces remained ready to assist the Zimbabwe Electoral Commission with transport where necessary, he said.

"ZDF members at political rallies attended by VIPs and VVIPs should not be misconstrued to be participating in political activities as these are some of our official duties," he said.

He also said the conduct of the military after the polls would be guided by the country's constitution.

Mugwisi said some of their members had applied for postal voting and these included troops on training and on various command projects, border control operations and other civil operations.

He dismissed as false social media reports alleging that the ZDF will be used by the ruling ZANU-PF to rig the upcoming elections through postal vote.

"These malicious social media reports should be dismissed with the contempt they deserve," he said.

ZEC has said a total of 7,200 people have applied for postal voting in the July 30 polls.

Mugwisi said while the country's constitution did not allow serving members of the ZDF to hold political offices, retired members were not excluded from participating in national politics.

The opposition has complained that ZEC has employed retired military personnel and wants these to be removed.

Meanwhile, Mugwisi said the recent bomb attack at President Emmerson Mnangagwa's rally in Bulawayo calls for a review of his security and that this will be done.