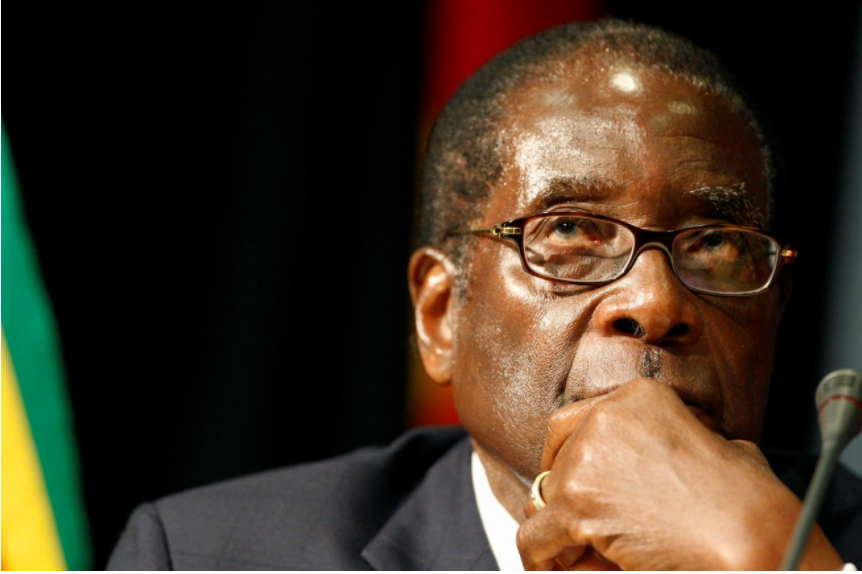 Harare (People’s Daily)– Robert Mugabe resigned as president of Zimbabwe before members of Parliament and Senate were set to begin impeachment proceedings on November 21.

Mugabe tried to have a Cabinet meeting early Tuesday at his State House, but it was reported that “all” of his ministers declined.

Later in the afternoon over 300 parliament members and senators from the country’s two-house legislature attended a special meeting at the Harare International Convention Center, ready to proceed with impeachment proceedings against Mugabe had he changed his mind.

Harare locals took to the streets demanding Mugabe remove himself from office.

Mnangagwa said in a previous statement that Mugabe should resign as president according to public opinion.