Hundreds of doctors in public hospitals across Zimbabwe went on strike on Tuesday demanding their salaries be pegged to the US dollar in the face of spiralling living costs. 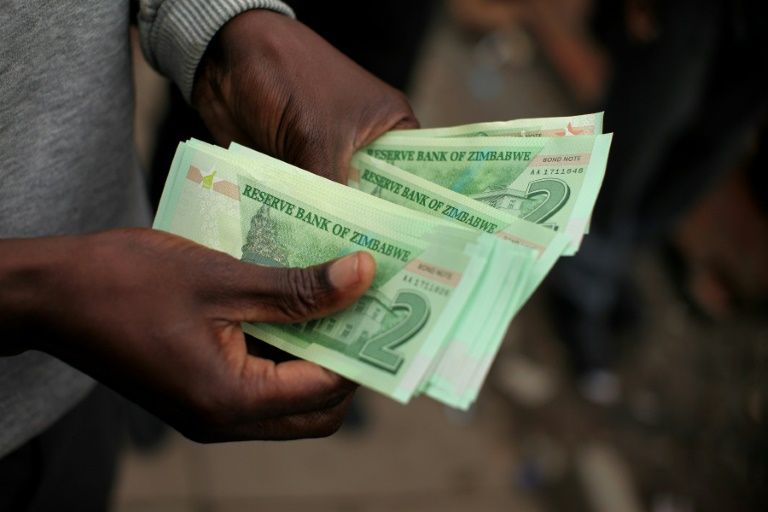 "We are not in the wards, we are not at the hospitals. We simply do not have the means, we are incapacitated," Peter Magombeyi, president of the Zimbabwe Hospital Doctors Association, told AFP by phone.

A junior doctor's monthly salary in the Zimbabwe currency is now equivalent to around $100, Magombeyi said.

Talks with the government on Monday failed to yield any solution.

"We were called to a meeting yesterday and they don't have any solid answer, they didn't give a position which addresses our concerns," said Magombeyi.

The doctors want salaries to be pegged to the prevailing foreign exchange interbank rates.

This is the second time in less than a year that government doctors have embarked on a work stoppage.

They went on strike in December over salaries and conditions, and only called it off after 40 days on promises to resolve their grievances.

State hospitals cater for the majority of Zimbabweans who cannot afford private care while wealthier patients, including top politicians, fly out to neighbouring South Africa and even beyond to Asian countries for medical attention.

Zimbabwe's health system has collapsed in recent decades as the economy tanked, with  shortages of basics like cash, fuel, bread and medicines and surging prices when the goods are available.

But the country has seen growing strikes and protests as the economy continues to falter.