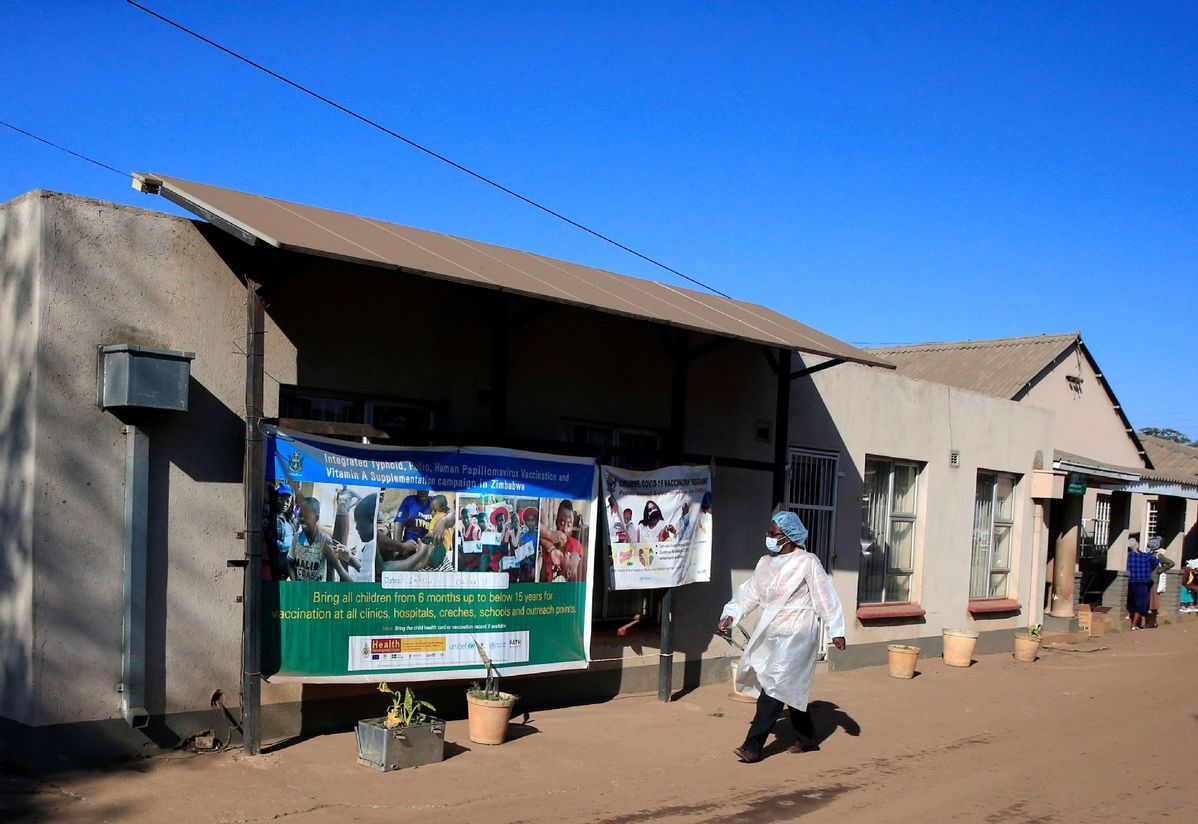 The SDR is an international reserve asset, created by the IMF in 1969 to supplement its member countries' official reserves.

In a joint statement, Mthuli Ncube, Zimbabwe's minister of finance and economic development and John Mangudya, governor of the Reserve Bank, said the funds will be used to support social sectors of health, education and vulnerable groups; productive sectors including industry, agriculture and mining, infrastructure investment covering road and housing; and shore up foreign currency reserves to support domestic currency and macro-economic stability.

Ncube added the release of the funds was a vote of confidence from the international community in Zimbabwe, its reforms and its positive direction.

The $650 billion allocated on Monday is the largest IMF SDR in history. The SDR allocation will benefit all IMF members with about $275 billion of funds allocated going to emerging markets and developing countries including low income countries.

Lance Mambondiani, CEO of BancABC Zimbabwe, said the country's receipt of the SDR is one of the most significant economic events in the past decade, with potential to stabilize and spur economic growth.

The Vendors Initiative for Social and Economic Transformation, a union of informal traders, said the funds can further economic development if used wisely and transparently.

VISET said in a statement it hoped some of the funds would be used for social protection, particularly the informal sector where the majority of people now eke out a living.

A socioeconomic justice coalition, the Zimbabwe Coalition on Debt and Development, said Zimbabwe should not use the SDRs to settle the country's external debt to the World Bank, African Development Bank, European Investment Bank, Paris Club or other international financial institutions.

Even though Zimbabwe paid off its loans with the IMF in 2016, it has not recently not received any form of financial support from the lender.