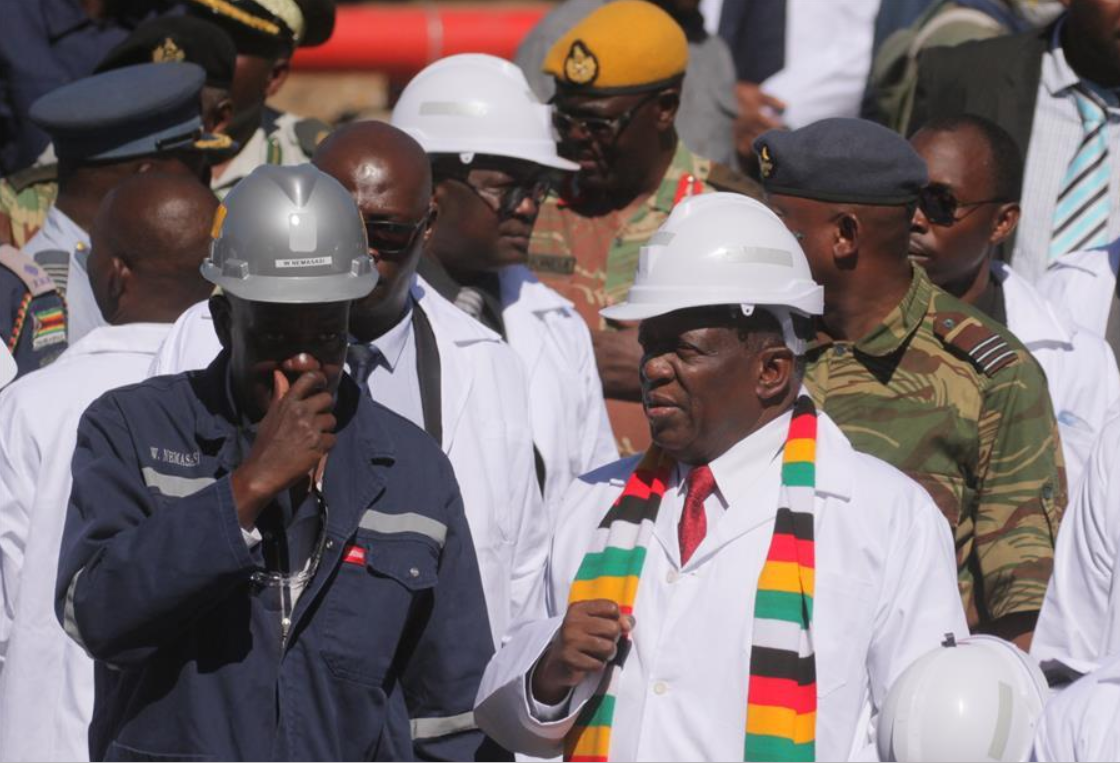 Construction work started in 2016 as the company heeded Zimbabwe government's call to add value to the minerals before they are exported.

The setting up of the smelter by Unki will enable the company to begin partial processing of ore in the country before sending to South Africa for refining.

Two other platinum mines Zimplats and Mimosa also send platinum matte for refining to South Africa but government is pushing for the establishment of a refinery so that the matte is refined locally for greater benefits to the country.

Zimbabwean President Emmerson Mnangagwa commissioned the smelter at the mine in Shurugwi, Midlands Province, and hailed the processing plant as a milestone for the country as it moves towards its vision of becoming a middle-class economy by 2030.

"We must put a stop to it (export of minerals in raw form)," he said, adding the country exports about 90 percent of diamonds unprocessed.

The president said the commissioning of the Unki Mine Platinum Smelter will help transform the country's mining industry, accelerating the value addition of its minerals and bringing in foreign currency.

Mines Minister Winston Chitando commended Unki's investment and said the move will have a positive socio-economic impact on the country.

The establishment of this smelting facility will result in the development of key infrastructure, and increase foreign currency earnings and employment for our local people, he said.