WORLD Zimbabwe says sitting on $600 mln worth of ivory stockpile

Zimbabwe says sitting on $600 mln worth of ivory stockpile

HARARE, June 25 (Xinhua) -- Zimbabwe is sitting on ivory and rhino horn stockpiles worth 600 million U.S. dollars following the ban on hunting and trading of such products, Zimbabwean president Emmerson Mnangagwa has said. 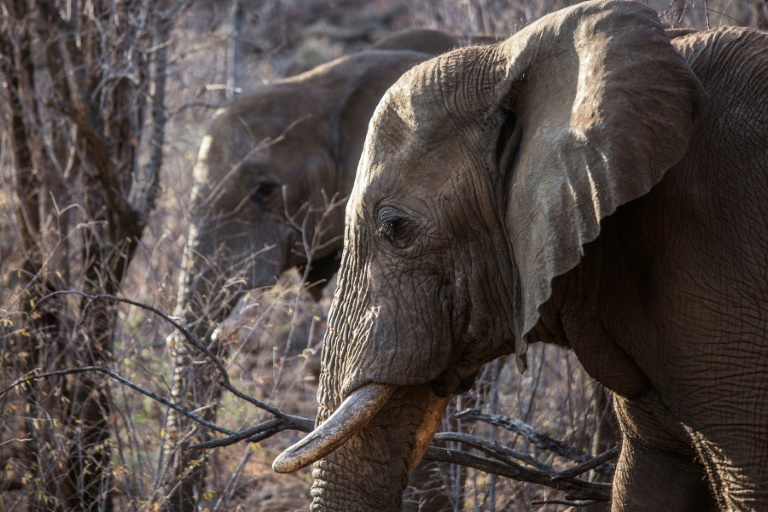 He said the ban by the Convention on International Trade in Endangered Species (CITES) was depriving the country financial resources that it could use to support conservation of wildlife and natural resources for the next 20 years, the state-controlled Herald newspaper reported Tuesday.

"We are gravely concerned by one-size-fits-all approach where banning of trade is creeping into the CITES decision-making processes," he said.

"We call upon the institution to resist the temptation of being a 'policing institution' and instead be developmental one which promotes the intricate balance between conservation and sustainable utilization of all wildlife resources," the president said.

He said most of the 600 million worth of ivory and rhino horn stockpile were from natural attrition of the animals.

The president was opening the inaugural African Union and United Nations Wildlife Economy Summit in the resort town of Victoria Falls on Monday.

The summit was attended by the presidents of Botswana, Zambia and Namibia as well as wildlife ministers from different countries.

Mnangagwa said Southern Africa was home to 50 percent of Africa's elephants, which was testimony of the region's success in wildlife conservation.

He also reaffirmed Zimbabwe's commitment to fighting wildlife poaching, saying the country was strengthening its law enforcement to combat both internal and cross-border wildlife crime.