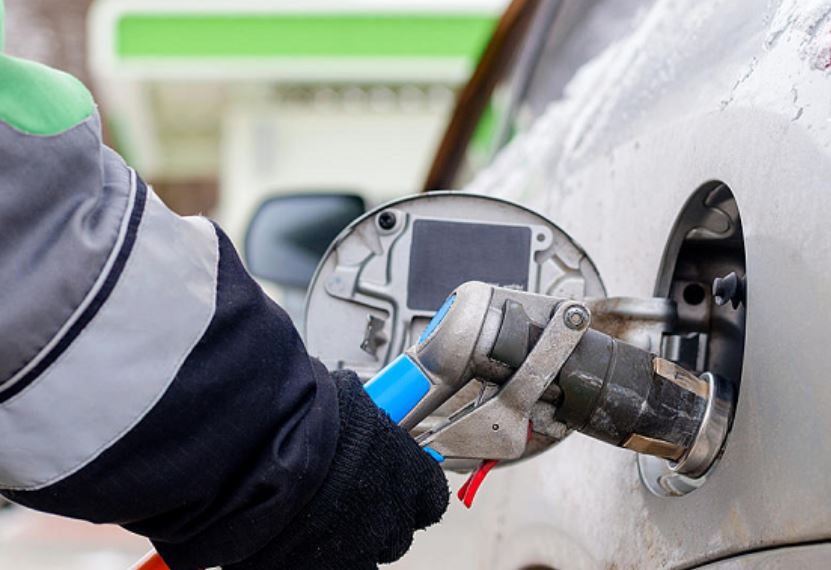 Zimbabwean energy Minister Fortune Chasi has accused some fuel station owners of insisting on cash payments to enable them to buy foreign currency on the black market. (Photo: CGTN)

Zimbabwean authorities have shut down several fuel stations across the country for refusing to accept electronic payments from motorists.

The Herald newspaper reports that the stations insisted on cash payments from their clients rather than electronic payments.

The Zimbabwean government in June banned trading in foreign currencies and reintroduced the Zimbabwean dollar as the sole legal tender.

The southern African country has been dogged by a physical shortage of Zimbabwean dollar cash notes. Banks have limited cash withdrawals, and retailers are reported to sell goods at cheaper prices in buyers pay in cash.

According to The Herald, Energy Minister Fortune Chasi said that some fuel station owners insisted on cash payments which would enable them to buy foreign currency on the black market.

The minister said those in the business had already been warned against the “unbecoming behaviour”.

Chasi said that the government would revoke licences for fuel stations that would be found breaking the law.

“This cannot go on and one hopes that other operators will learn something from the action that has been taken and is being taken.” he said.

Zimbabwe is facing spiraling inflation and an economic crisis that has starved the market of cash supplies, fuel and other goods.

The country is still reeling from years of economic downfalls experienced under former president Robert Mugabe.

Current President Emmerson Mnangagwa hopes to be able to revamp his country’s economy, and he has been calling for the lifting of economic sanctions as well as a return of foreign investors.