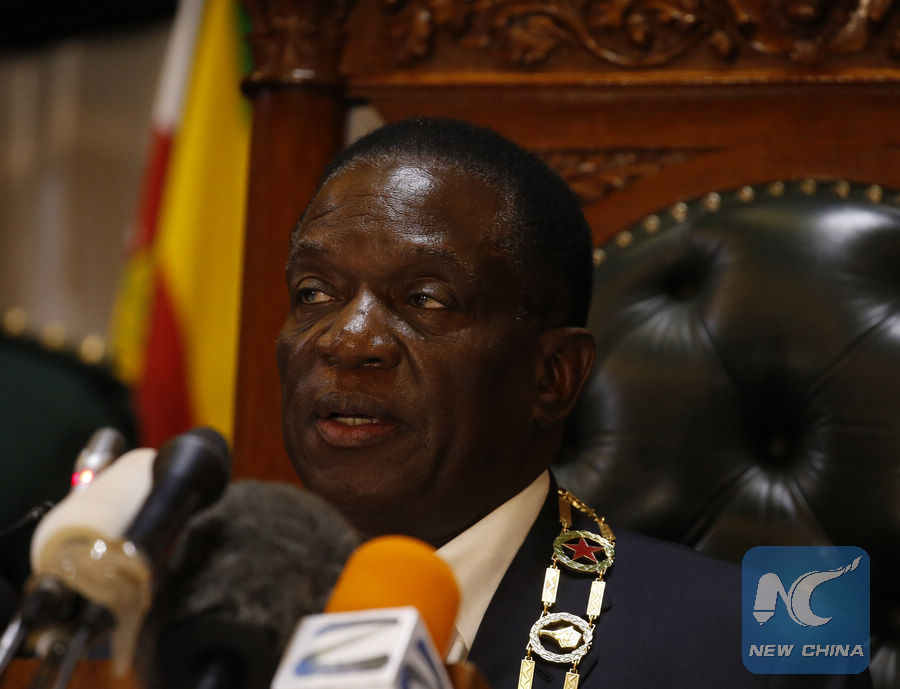 The two were sworn in by Chief Justice Luke Malaba at a ceremony at State House following their appointment by President Emmerson Mnangagwa.

President Mnangagwa took over from former president Robert Mugabe last month and has vowed to resuscitate the economy, fight corruption and create jobs for the people.

Chiwenga led the military intervention that led to the resignation of Mugabe last month, and is among military leaders that have been appointed into government positions by Mnangagwa.