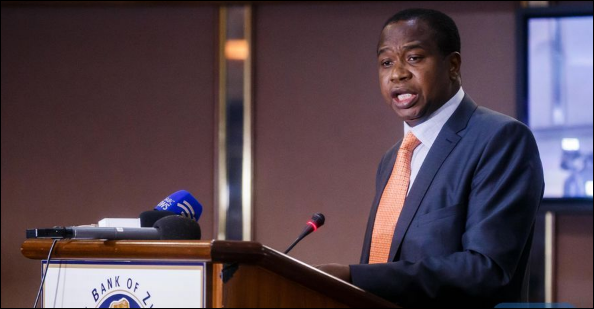 Prices of basic commodities continue to rise in Zimbabwe as unscrupulous business people take advantage of foreign currency shortages which have triggered a vibrant parallel market and a multi-tier pricing system.

Some prices of commodities such as cooking oil and medicines have more than doubled in less than two weeks while commuter fares have also gone up.

The hikes have prompted the government to direct that prices of basic commodities which were increased without justification should be reduced immediately, according to the state-controlled Herald newspaper.

The price increases have triggered panic buying as some consumers try to cut on future higher costs, resulting in shortages of some commodities.

Some retailers have removed price tags from the shelves as they may change at any time during the day, in a situation reminiscent to 2008 when prices could go up more than four times in a day.

Major retailers are now rationing the amount of basic goods of the same kind that a customer can buy, with some supermarkets restricting cooking oil to two bottles per customer.

The government also directed that no businesses should reject bond notes and other electronic payments when transacting.

Some retailers, including fuel providers, and pharmacists had started charging for their products only in US dollars.

A number of businesses on Tuesday announced that they were closing down temporarily because they could no longer source products without paying in hard currency.

Government on Tuesday warned that those who defied the directives would face drastic action, including the revocation of licenses for fuel suppliers.

Vice President Kembo Mohadi, who gave assurances that Zimbabwe had enough fuel stock, said swift measures were being implemented to ensure that there was adequate foreign currency to procure medical drugs.

This came in the wake of concerns raised by the Association of Health Funders of Zimbabwe that the health sector had been excluded from a 500 million US dollar facility to help strategic sectors acquire goods and services requiring foreign currency.

Apart from pharmacies, some doctors and health institutions are also demanding cash in US dollars for their services.

Medical aid societies have also intimated that one way out of the problem is for workers to ask their employers to pay part of medical aid subscriptions in foreign currency.

Mohadi thanked major retail shops such as OK Zimbabwe and Pick n Pay who have maintained the old selling prices.

"However, it has been noted with concern that there are some supermarkets and individuals that have started selling commodities at exorbitant prices.

He said the government would take stern measures against people "who are bent on inflicting suffering on our people", he said.