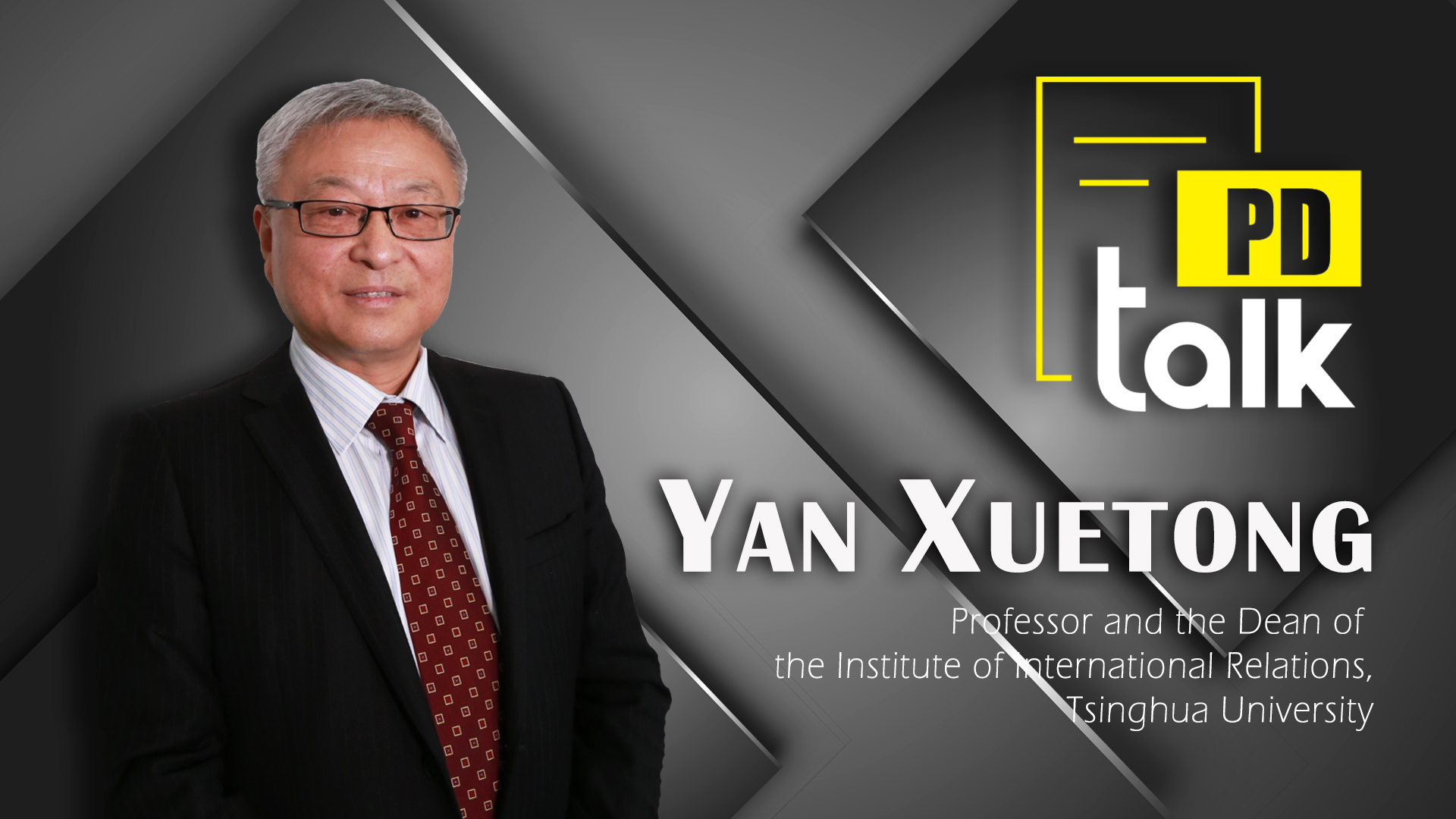 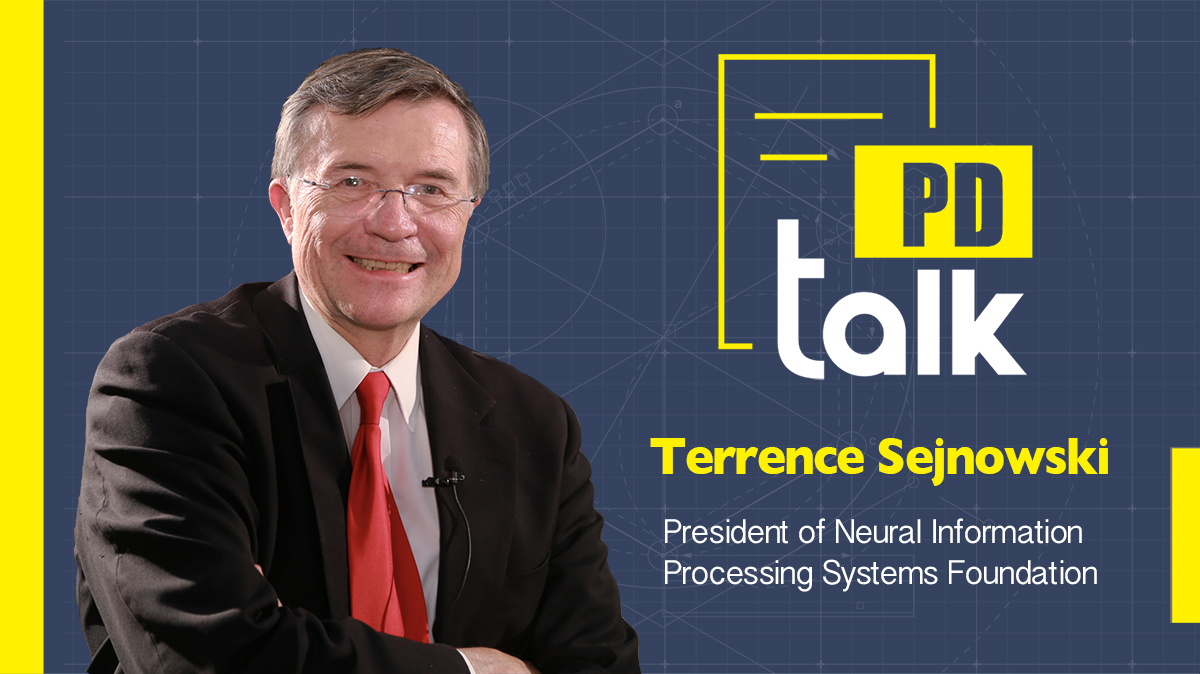 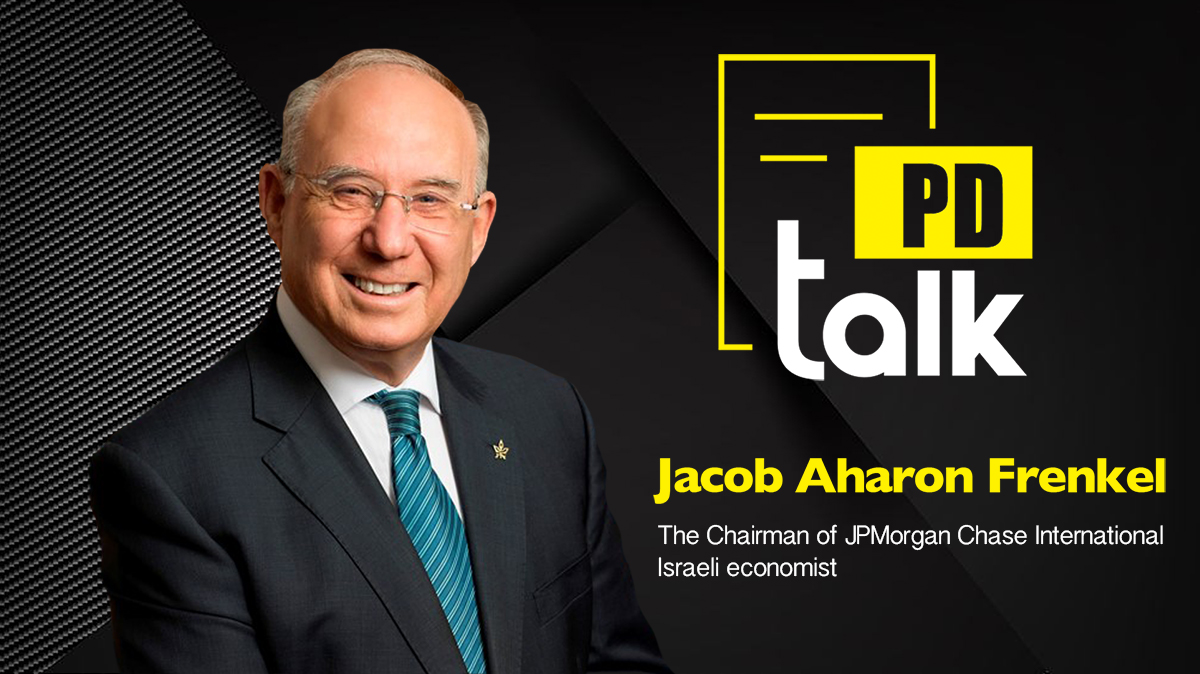 In this episode of People's Daily Talk, we are pleased to be joined by Professor Terrence Sejnowski, President of the Neural Information Processing Systems Foundation, a pioneer in computational neuroscience and one of the giants in the field of artificial intelligence.

Is there a doomsday scenario that AI will replace human? Mr. Sejnowski thinks it is an unlikely event. Instead, the application of AI proves the opposite. It helps amplify human cognition and gets rid of the drudgery.

He thinks AI's application can be very comprehensive, adding that anybody who has a big database can benefit from this approach.

In his view, AI won't cause job losses. Instead, AI will create new jobs that are better than the old ones, which raises everyone's productivity.

He thinks there will be more cooperative partnerships between AI and humans, but not for every field. For instance, in chess, AI will compete with humans. With that said, AI can still make humans better chess players by being a good competitor.

Please click on the video for more details and stay tuned for the coming episode.