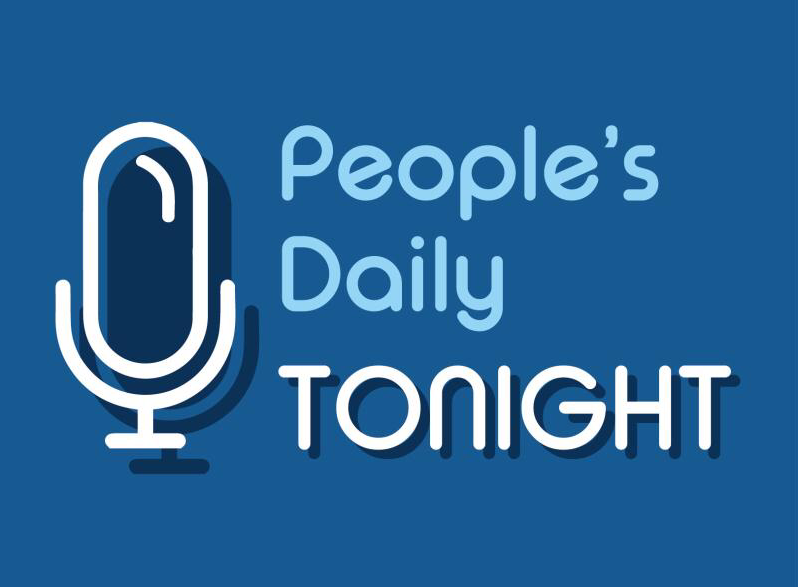 Hydropower sector no longer a novice but a global leader 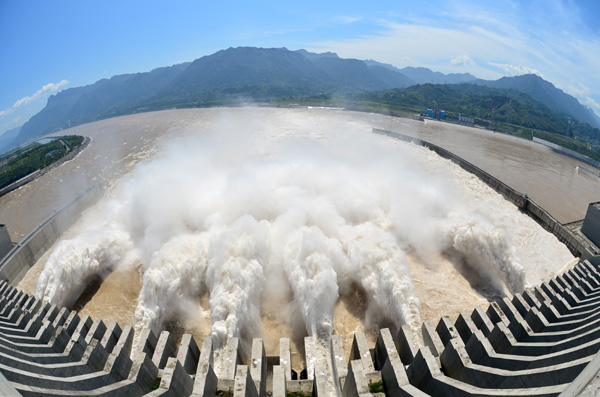 China's hydropower industry has transformed from a novice into a leader and industry pioneer.

It has advanced technology and project quality to thank for, which have helped it to establish businesses in Europe, South America and Southeast Asia in recent years.

It added an 8,540-megawatt capacity last year, the most for any country's hydropower industry. 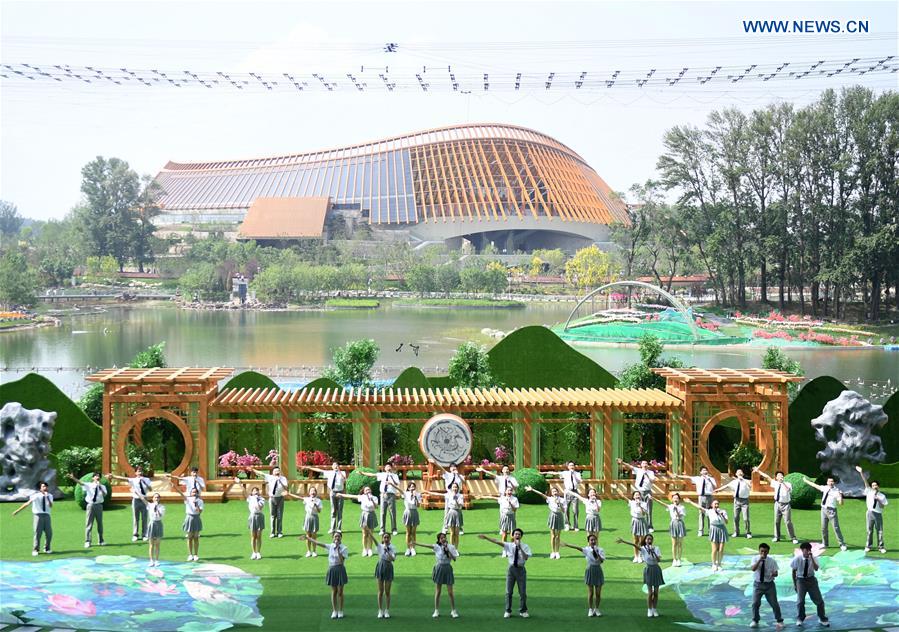 The International Horticultural Exhibition 2019 Beijing has welcomed over 2 million visits since opening on April 29, according to the expo's organizer on Monday.

The expo's four major venues and the Guirui Theater were among the most popular destinations, the organizer said.

Among them, the China Pavilion has seen the most visits with 1.59 million, followed by the International Pavilion which has attracted 1.56 million visits.

During the three-day Dragon Boat Festival holiday, nearly 140,000 people visited the expo and a total of 88 activities centered on the festival have been held. 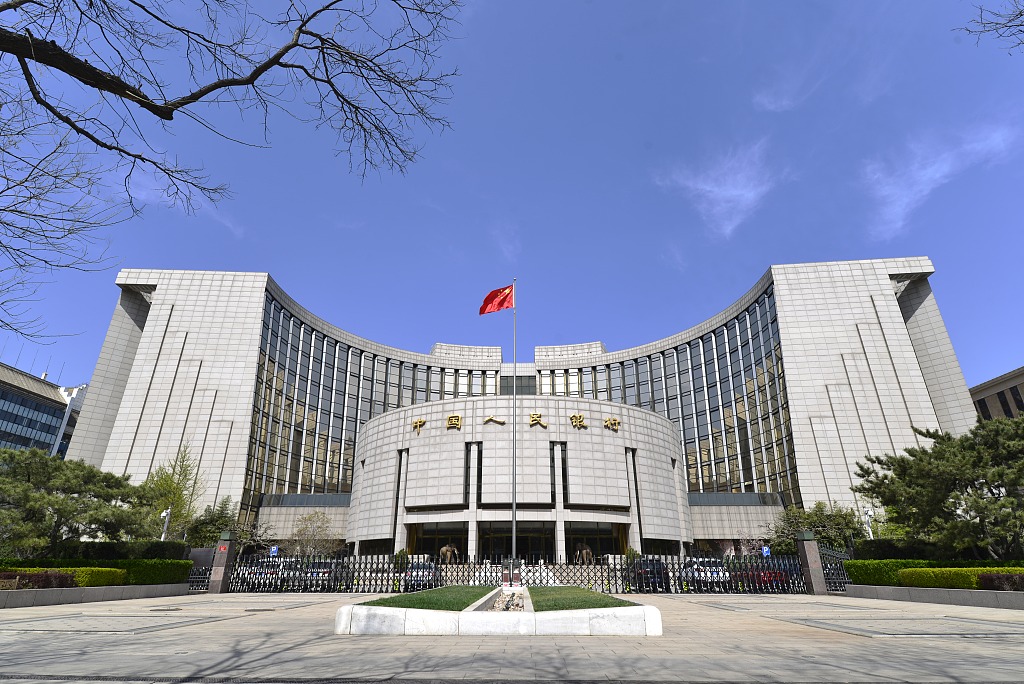 China's central bank drained about $7 billion from the financial system on Monday, with more reverse repos maturing than conducted.

China said it will keep its prudent monetary policy "neither too tight nor too loose" while maintaining market liquidity at a reasonably ample level in 2019. (Xinhua)

Shenzhen to microchip all dogs 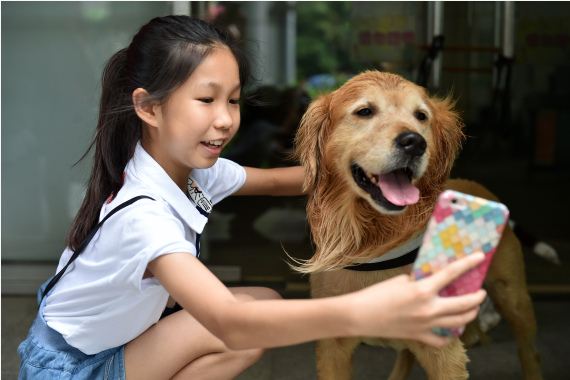 SHENZHEN, June 10 (Xinhua) -- The southern Chinese city of Shenzhen plans to inject microchips into all dogs from the second half of this year to better manage the pets, according to the city's Urban Administration and Law Enforcement Bureau.

The microchip is about the size of a grain of rice and inserted underneath the dog's skin right between the shoulder blades, according to the bureau.

Shenzhen will also borrow experience from Hong Kong to establish pet corners across the city for dog lovers to communicate with each other.

Stricter law enforcement on dogs will also be implemented.

All dogs must be walked on leashes in the open air and dog droppings must be immediately cleaned to avoid pollution, said Feng Zengjun, deputy director of the bureau. (Xinhua) 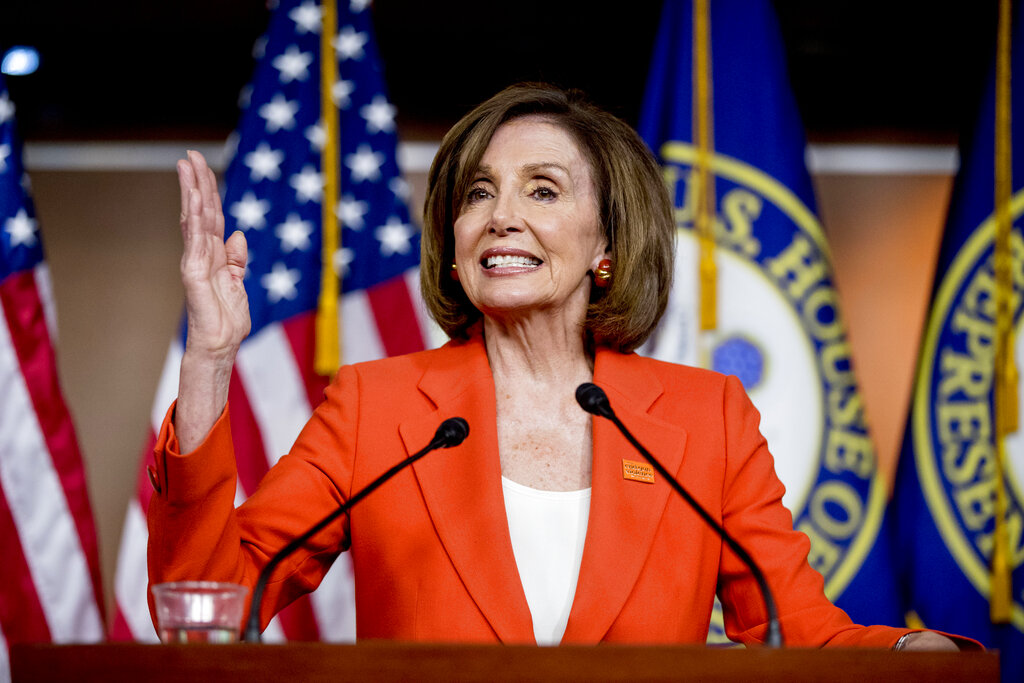 House Democrats have scheduled a series of hearings this coming week on the special counsel's report as they intensify their focus on the Russia probe and pick up the pace on an investigative “path”, that some of them hope leads to impeaching President Trump.

The hearings will focus on the two main topics of Mueller's report—obstruction of justice and Russian election interference.

The House has scheduled a vote on Tuesday to authorize contempt cases against Attorney General William Barr and former White House counsel Donald McGahn for failing to comply with subpoenas from the Democratic-controlled House. (AP)

Nominations set to close in race to be next UK leader 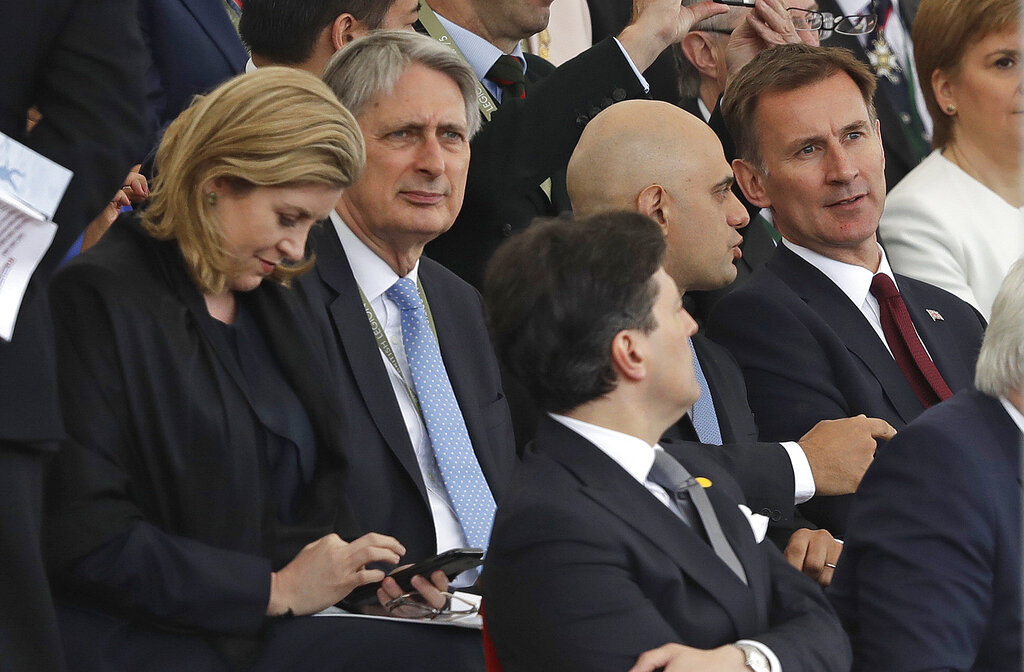 Nominations are closing in the race to become Britain's next prime minister, with almost a dozen contenders already battling it out over Brexit, tax policy and past drug use.

Prime Minister Theresa May stepped down Friday as Conservative Party leader after failing to secure Parliament's backing for her European Union withdrawal deal.

Johnson wants to take Britain out of the EU with or without a deal, Hunt favors a more conciliatory approach and Gove is trying to limit fallout from his admission of long-ago cocaine use. (AP) 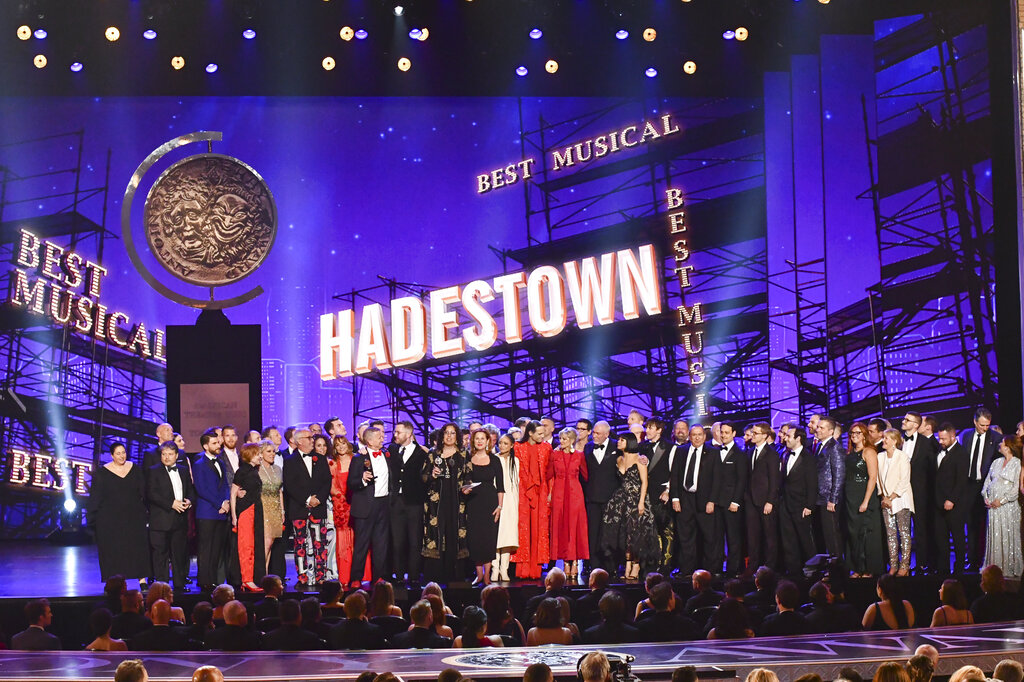 And "Hadestown," the brooding musical about the underworld, had a heavenly night at the Tony Awards, winning eight trophies, including best new musical and handing a rare win for a female director of a musical.

In the four lead actor and actress categories, Bryan Cranston won his second acting Tony, but theater veterans Elaine May, Santino Fontana and Stephanie J. Block each won for the first time.