China to be world's largest aviation market in 3-6 yrs 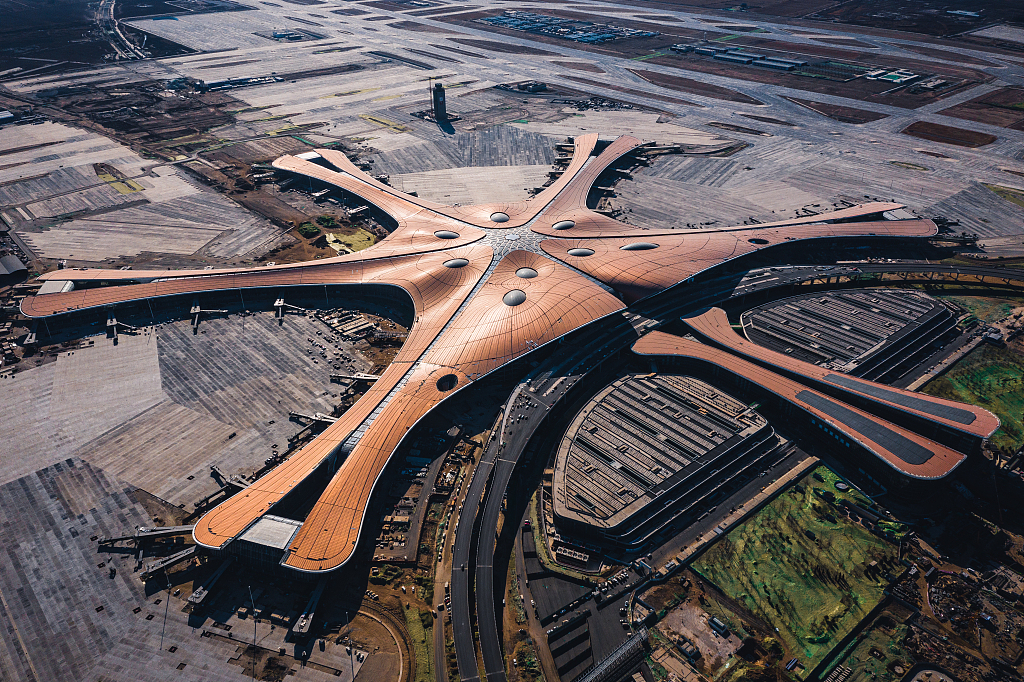 China will become to the world's largest aviation market in the next three to six years, news website ThePaper reported on Thursday.

China's passenger throughput is expected to reach 980 million by 2022, while the figure in the US will fall between 950 million to 960 million, said the website, citing an official from the International Air Transport Association.

As time goes on, the global aviation market will tilt toward the Asia-Pacific region, where India's market size ranking will rise to the third spot from seventh in the world and Indonesia's to fifth from tenth, said Hou Kan, regional director of airport, passenger, cargo and security of IATA North Asia.

The fast-growing aviation market will add pressure to airport infrastructure.

Among the world's top 100 largest airports, only four have the infrastructure to satisfy the passenger volume growth in next five years, according to Hou.

Moreover, the traditional airline carriers will also be challenged by some nonaviation companies such as internet tech firms and logistics companies, according to Hou.

In the future, paperless service, utilizing big data to simplify security inspection on risk-free passengers, and automatic luggage sorting by artificial intelligence technology will be the development direction for airports, Hou added.